In the recent past we have had several South Indian films remade in Hindi and have had massive success including Kabir Singh which was the remake of Telugu film Arjun Reddy. Apart from remakes, South films have also witnessed an increase in the audience in the north belt for their films. However not many south actors have achieved the similar kind of success when they step into Bollywood with Hindi films. 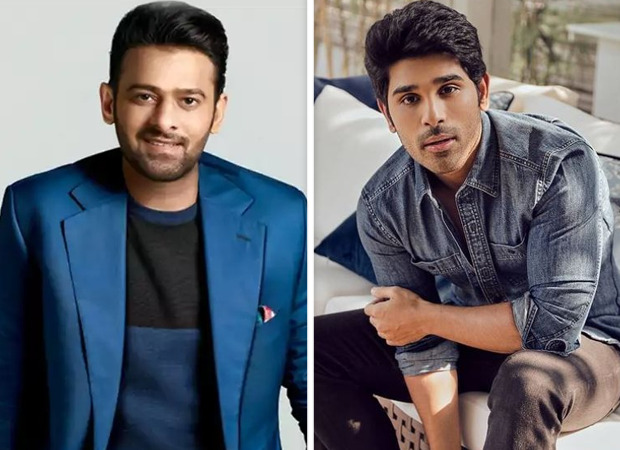 Telugu film actor Allu Sirish, also brother of Allu Arjun, in an exclusive conversation with Bollywood Hungama reveals what he thinks is the reason for South actors not gaining the similar success that their films get with the Bollywood audience. “The other actors are well accomplished so it is very hard to answer on their behalf. I was only thinking maybe that they have so much back home that they don't want to go through the process from the beginning. Once you come to step 10, you don't want to go to step 1 and climb all the way back. I was thinking maybe that is it,” he said.

“Coming to a new place and starting all over again. That could be one reason and the other I feel could be language barrier. To act in a language you need to understand the language and that too lead character not supporting character where you can come take some help. You are carrying the film on your shoulder and there are multiple responsibilities- lip sync, dialogue delivery, emotional scenes have to be done. If there is no grip on the language, it becomes difficult. Maybe this is the reason that south actors are not getting the same kind of success as their films in Bollywood,” Allu Sirish further said.

“But all this is in the past. I don't think that what happened in the past will always repeat. First, South dubs were also not successful. But with Baahubali even that changed. I think there are no such rules in 2021. Whoever makes an attempt will achieve success. I really feel that Adipurush or any work film Prabhas sir is doing which is not dubbed but a Hindi film it will do well as he has that fan base,” he added.