Actress Pooja Hegde who stars in Hindi, Tamil and Telugu cinema recently shared her look from her next film. The actress who made her Hindi debut opposite Hrithik Roshan in the 2016 film Mohenjo Daro will be playing Sridevi in her next. 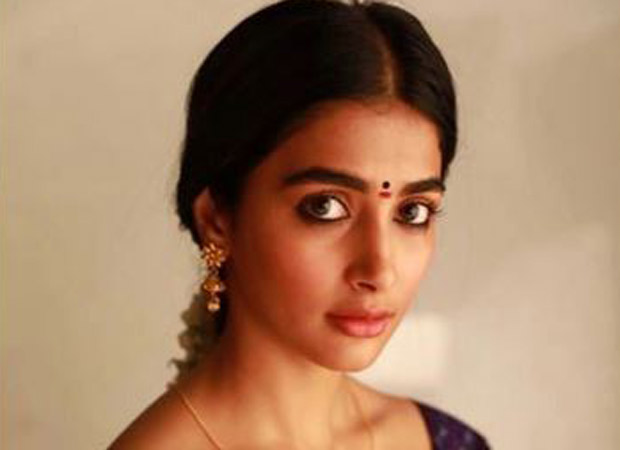 Pooja Hegde’s upcoming Telugu film titled Valmiki will be releasing in a few days.  In the picture she shared, Pooja can be seen in a braided hair and kajal rimmed – eyes with a bindi on her forehead. She captioned the picture: “Innocent but feisty...SRIDEVI...3 days to go for Valmiki.....”

Apart from Pooja Hegde, Valmiki also stars Varun Tej and Atharvaa in the lead roles. The movie has been produced by Ram Achanta and Gopichand Achanta and is directed by Harish Shankar. The much-awaited action thriller is a remake of the 2014 Tamil movie Jigarthanda which was directed by Karthik Subbaraj. Valmiki is scheduled to be released on September 20, 2019.

Also Read: Pooja Hegde roped in as the lead actress opposite Akhil Akkineni