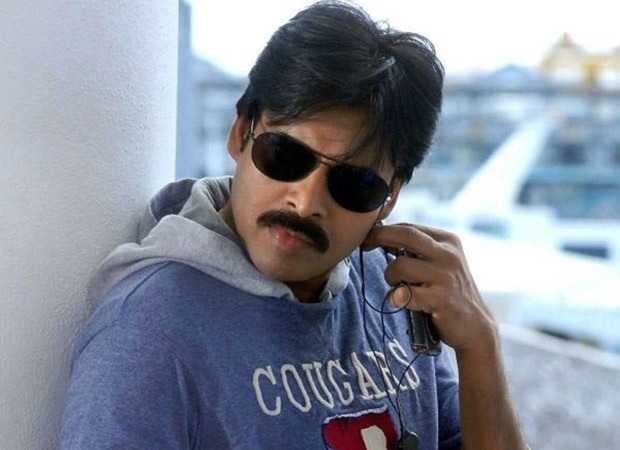 The makers shared a small clip making the announcement with a power packed music. The film will be directed by Saagar K Chandra and produced by Suryadevara Naga Vamsi. Thaman S has been roped in for the music of the film.

Your most Beloved, Stylish & Highly volatile Super Cop is back in our Next! @SitharaEnts Production No 12 ft. the one & only POWER STAR @pawankalyan garu! ????

Meanwhile, fans of the star are eagerly awaiting the release of the film Vakeel Saab which marks Pawan Kalyan's comeback. The film is a Telugu remake of the Hindi film Pink starring Amitabh Bachchan, Taapsee Pannu, Andrea Tariang and Kirti Kulhari. The film was supposed to hit the theatres in summer of 2020, however, the pandemic has now caused indefinite delay. The makers resumed the hoot of the film in September without Pawan Kalyan.

ALSO READ: Pawan Kalyan teams up with director Krish for a period drama, releases first look on his 49th birthday