Earlier this year we had reported that many Kannada stars had to face the wrath of IT officials when their houses and offices were raided. Moreover, there was also news that the raid also resulted in busting crores of rupees. Now, latest reports have it that the Income Tax officers raided the houses and offices of producers who produced the Mahesh Babu starrer Maharshi that released today. 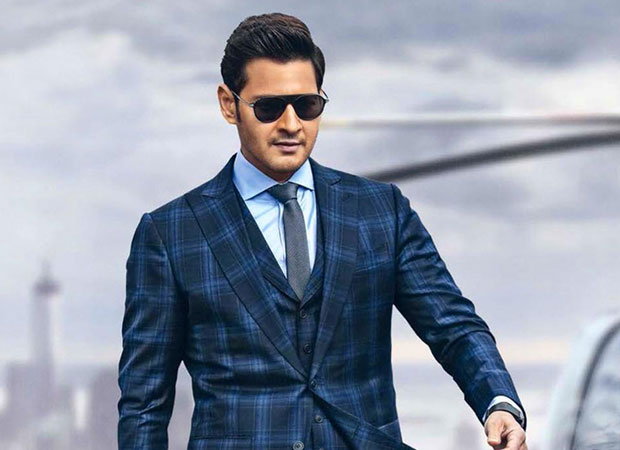 We hear that the IT officials decided to raid the properties of producers including Dil Raju a day before the release after they received the news of the whopping amount that Maharshi earned during its pre-release. We hear that the business of the same amounts upto Rs. 150 crores including digital and satellite rights and hence the IT department decided to check on the same. The result of the reported IT raid is yet to be out. Furthermore, the makers of the Mahesh Babu starrer haven’t clarified on the matter as yet. If reports are to be believed, it is being presumed that the makers haven’t faced any legal hassles by far considering the smooth release of the film.

Maharshi is jointly produced by Dil Raju, Ashwini Dutt and PVP Pictures. The film traces the journey of the protagonist Rishi, who becomes a business tycoon after starting from scratch. However, his situation changes yet again when his emotions bring him once again to the roots where he faces several challenges. Directed by Vamsi Paidipally, the film features Pooja Hegde as the leading lady with Allari Naresh in a prominent role.

Also Read: Maharshi Teaser – Mahesh Babu released it on the day of Ugadi as a special gift to fans