Father-son actor duo Nagarjuna and Naga Chaitanya will be sharing screen for the second time with the film Bangarraju. The duo had earlier shared the screen in the film Manam. Today, on Naga Chaitanya's birthday, Nagarjuna unveiled the teaser of their film. 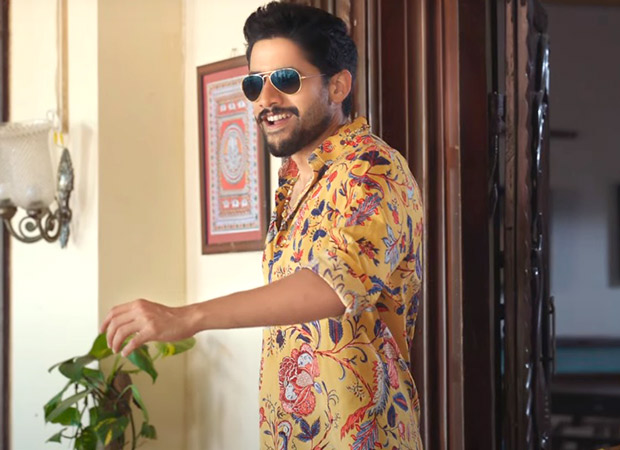 The teaser introduces Chaitanya as Chinna Bangarraju, a very colourful character. He plays Nagarjuna's son in the film. Bangarraju is the sequel to the 2016 hit film Soggade Chinni Nayana. Nagarjuna will be reprising the titular role from the prequel.

Billed to be a wholesome entertainer laced with a good dose of romance, emotions, and other commercial ingredients, Bangarraju will also feature Ramya Krishna and Krithi Shetty playing heroines opposite Nagarjuna and Naga Chaitanya respectively.

Anup Rubens provides soundtracks and the first single Laddunda is a chartbuster. Zee Studios is co-producing the project with Annapurna Studios Pvt Ltd. Nagarjuna is the producer. Satyanand has penned the screenplay, while Yuvaraj handles the cinematography.