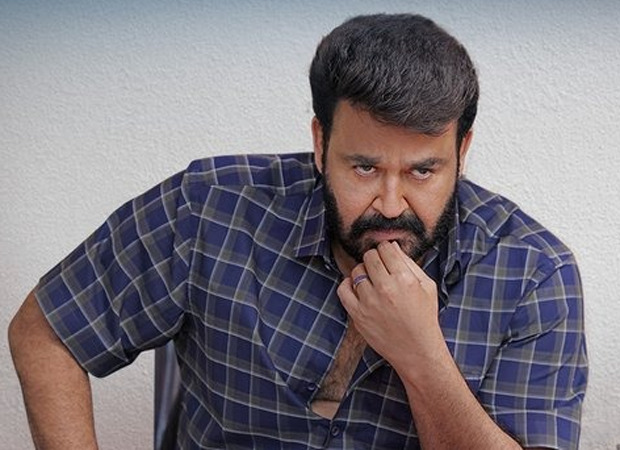 Amazon Original movie Drishyam 2 will begin from where the prequel left off, and promises to raise the stakes with double the thrills. The akers had released a teasre of the film on January 1. In the teaser, we get a glimpse into the life of Georgekutty and his family and how they are coping with the fall-out from the fateful night. With the entire family harbouring a secret that could make or break them, the gripping teaser set the premise of what lies in store.

Written and directed by Jeethu Joseph, Drishyam 2 is the highly anticipated Malayalam thriller produced by Anthony Perumbavoor under the banner of Aashirvad Cinemas.