Malayalam film superstar Mohanlal shared the trailer of the upcoming film Sridevi Bungalow and wished good luck to Arbaaz Khan who will be starring in the film. The trailer of the much controversial film directed by Prasanth Mambully was released on September 23. 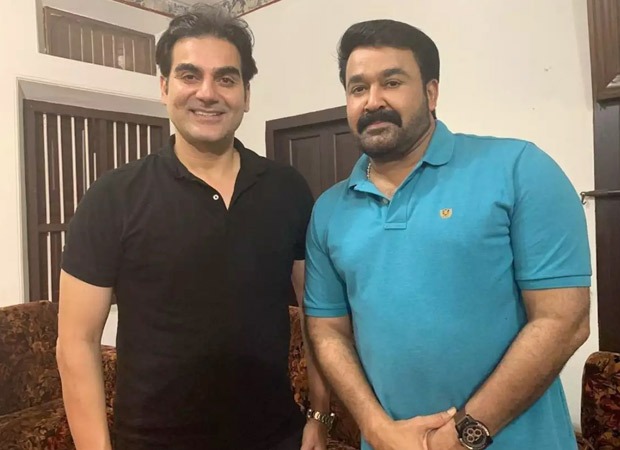 Mohanlal took to his Twitter handle and shared the official trailer of the film. "Best wishes @arbaazSkhan, Prasanth Mambully and Team," he wrote along with the trailer.

Mohanlal and Arbaaz Khan have worked together in the Malayalam film Big Brother that was released recently.

Meanwhile, Sridevi Bungalow is the story of a Bollywood actress. It follows the life changing events on her travel to London for a shoot schedule and what happens after that. Priya Prakash Varrier of the Malayalam film Oru Adaar love will be headlining the film. The film marks her debut in Bollywood. She will also be seen in the Hindi film titled Love Hacker.