Mohanlal starrer Marakkar: Arabikadalinte Simham directed by Priyadarshan will get direct to OTT release. Over the past few weeks, there were speculations surrounding the release of what is said to be the most expensive Malayalam film. Producer Antony Perumbavoor has now confirmed that the film will be skipping theatrical release and will be released on OTT. Marakkar had bagged the National Award for the best feature film in 2019 and also won the best special effects and best costume design. 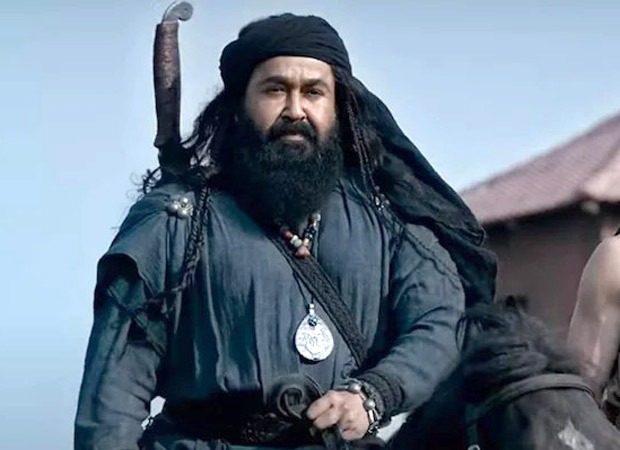 At a press conference held on November 5, Antony Perumbavoor said, "Of late, there has been a lot of discussion happening over the movie. We haven't commented on it, as we wanted to exhibit the movie in theatres if there was any possibility for that. A lot of people worked for it".

Antony also said that a meeting with Minister for Culture Saji Cheriyan was scheduled for Friday to reach a consensus with theatres owners, but it did not take place. The meeting which was set to take place with the Kerala Films Producers' Association, film distributors, the Kerala Film Chamber of Commerce, and the Film Employees Federation of Kerala (FEFEKA) was the last attempt to have the movie released in theatres.

At the press meet, Antony also slammed theatre owners' organisations for not clearing the air on rumours that suggested he was paid a Rs. 40 crore advance for exhibiting the movie. “If they had paid that much money, there would have been immense chances for releasing the movie in theatres. This is not the time for paying such a hefty amount as advance (because of the pandemic). Such an amount was never paid to me for releasing movies in theatres,” he said.

Perumbavoor also shared that the team had sent contracts to 230 theatres owners but only 89 theatres sent back signed contracts. "Some theatre owners told me that other movies were also scheduled for release and screens should be reserved for them too. Finally, when I spoke to Mohanlal sir, he gave me strength. Then I spoke to Priyadarshan sir and took the call for an OTT release with everyone's consent,” the producer said.