Actor-Politician Kamal Haasan’s legion of fans were in for a big surprise as they were gearing up for their beloved star’s birthday on 7th November. A 3D printed statue of the matinee idol was attached to two high altitude balloon satellites that were launched from ground level and were likely to go up to the stratosphere with the aim of gathering data about the air quality during and post-Diwali. The balloons reached an altitude of approximately 70,000 feet. This initiative was been conceptualised by SB Arjun from Kamal Haasan’s political team. 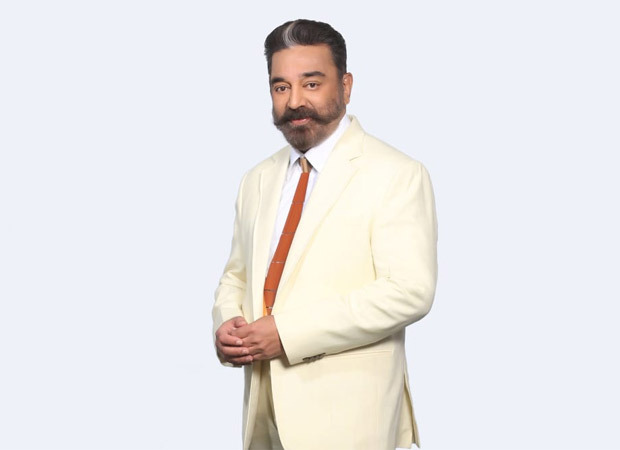 ‘Space Kidz India’, the organisation behind the initiative is headed by Dr. Srimathy Kesan and their team predominantly consists of college students who are ardent fans of Kamal Haasan. They had the honour of inventing the world’s smallest satellite, KalamSat, which was launched to space by NASA and they have also launched 2 Satellite payloads with ISRO along with fifteen other balloon satellites since 2015, all with the aim of scientific research. 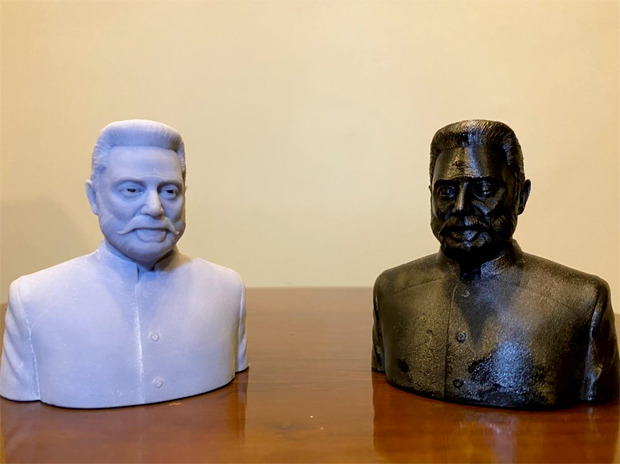 Interestingly, this is the first time ever, across the globe, that a statue of any living person has been attached to a balloon satellite that was launched into space. Space Kidz India takes pride in wishing their beloved star in such a unique way.

Data from both balloon satellites were collected and compared for a complete analysis to study the various parameters of air quality. The first balloon was launched on 4th November at Spaceport India, Chennai while the second one was launched on 5th November.