Telugu star Naga Chaitanya who recently scored a big hit at the box office with Love Story is all set to do his first digital series. Revealing details, Nag says, “I have a web series with Amazon Prime Video, directed by Vikram Kumar. It’s a horror series. And I have a negative role. 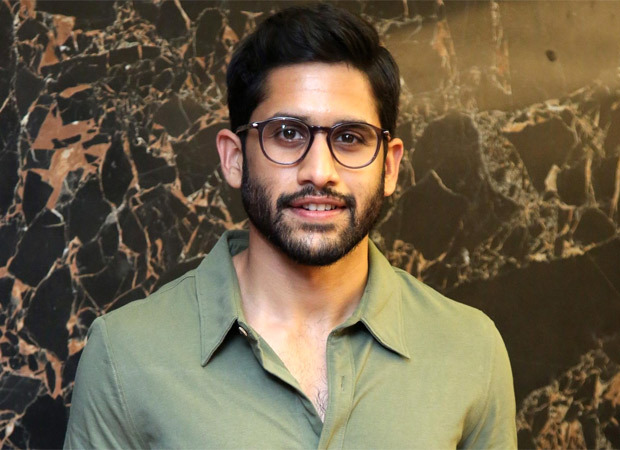 How could a nice guy like Chaitanya play an evil character? He laughs, “I will try. It’s a challenge. But the fun part of playing evil is that one gets to do all the things that one would normally never do. We were to shoot it before the pandemic. But we now shoot it in December.”

Chaitanya feels audiences are more inclined to embrace the digital medium now than they were before the pandemic. “I do know that it would take a lot of incentive to bring the audience back into the movie theatre. To a large extent they’ve become comfortable with the OTT and its unlimited content. My Love Story did very well. I am thankful for that. If a film offers the excitement associated with the big screen, it will do well in theatres.”

Naga Chaitanya wants to play relatable characters. “I want to do more realistic than larger-than-life films. I feel I am more cut out for realistic cinema. But there is space for everyone in this industry. Mine is the realistic space. I am comfortable with that.”

Ask him of his forthcoming film, and Chaitanya says, “Well, immediately after Love Story there is Thank You, directed by Vikram Kumar who directed my grandfather, father and me in Mannam. He is also directing me in my web series. Only a few days of shooting left for Thank You. It’s a film pending from before the pandemic.”

Also Read: “Both my boys have their own individual journey in life” – says Nagarjuna about Naga Chaitanya and Akhil Akkineni