Lokesh Kangaraj's directorial Master which has Vijay in the lead and Vijay Sethupathi as the antagonist is one of the most anticipated Tamil films this year. Recently, the film's shot came to a halt after the Income Tax officials summoned Vijay from the sets of the film for inquiry. 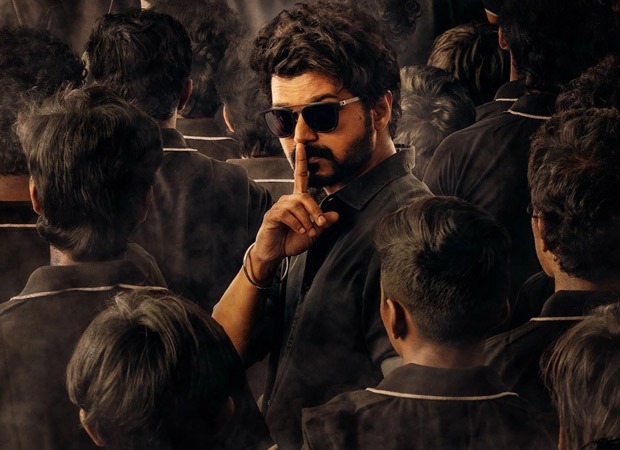 Recently, the director gave updates bout the film when he attended an awards function in a college in Chennai. He won the Best Director Award for his film Kaithi starring Karthi. Speaking to the audience he said, "Thank you for recognising my work. Master is nearing completion with just two days of work left. The post-production work is going on in full swing and will be wrapped up on time. The scenes involving Vijay and Vijay Sethupathi will be electrifying."

It is reported that the makers are planning to have a grand audio launch on March 5. Vijay is known for delivering fiery speeches at the audio launch of his movies and after the controversy surrounding the raid, fans are eagerly awaiting the speech.

The film, produced by Xavier Britto under XB Film Creators banner, features Malavika Mohanan, Andrea Jeremiah, Shanthanu Bhagyaraj and Arjun Das in prominent roles. It is speculated that the film will be released in April.

Also Read: Vijay Sethupathi defends Vijay after the IT raid; lashes out at rumour mongers in his latest tweet