While we are still waiting for Mani Ratnam and his brother-in-law Kamal Haasan to come together after Nayakan in 1987, Kamal Haasan’s perennial arch-rival Rajinikanth has beaten him to it. 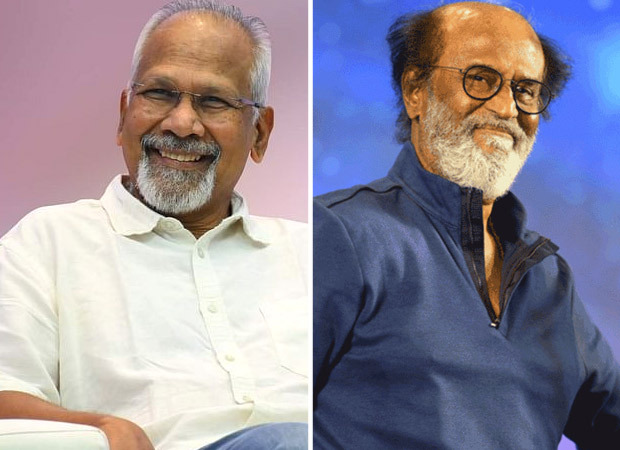 Mani Ratnam to team up with Rajinikanth

Apparently, Mani Ratnam’s next, after part 2 of the pseudo-historical Ponniyin Selvan will feature Rajinikanth. The last time that Mani and Rajini came together it was for the explosive action-filled blockbuster Dalapathi in 1991.

Sources from Chennai say Mani Ratnam and Rajinikanth have zeroed in on the subject .The rest of the details will be finalized after the release of Ponniyin Selvan 2.

Also Read: Rajinikanth calls up Jayam Ravi to appreciate his performance in Ponniyin Selvan 1; actor shares about the phone call on Twitter