The blockbuster Malayalam movie Drishyam starring Mohanlal has been remade in China. The 2013 film was earlier remade in Hindi, Tamil, Telugu, Kannada and even in Sri Lanka's Sinhalese. While the Malayalam version had crossed Rs. 75 crores, the Tamil and Hindi versions raked in over Rs. 100 crores each. And now, its Chinese remake titled Sheep Without a Shepherd has earned more than Rs. 1,000 crores, within a month of its release. 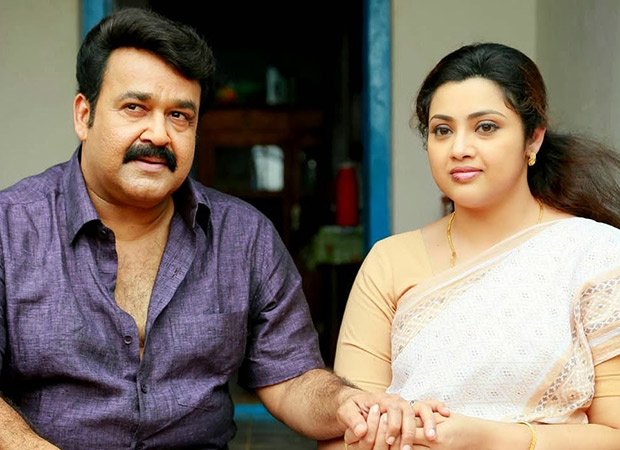 Reportedly, the Chinese filmmakers had first approached the makers of the Hindi version for rights, not knowing that the film was originally made in Malayalam. Director Jeetu Joseph who also wrote the film said that the film clicks across borders because of the theme of family love and father-daughter bond.

Indian films have a strong fan following in China with films like Secret Superstar, Dangal and Baahubali doing very well at the Chinese office. However, this is probably the first time that an Indian film was remade in China.