Recently, Malayalam actor Shane Nigam took to his Facebook account to state that he was being mistreated by the makers of the film Veyil. The makers in return spoke about Nigam's unprofessional behaviour. Now, the Kerala Film Producer's Association (KFPA) on Thursday decided to scrap three major projects involving actor Shane Nigam. 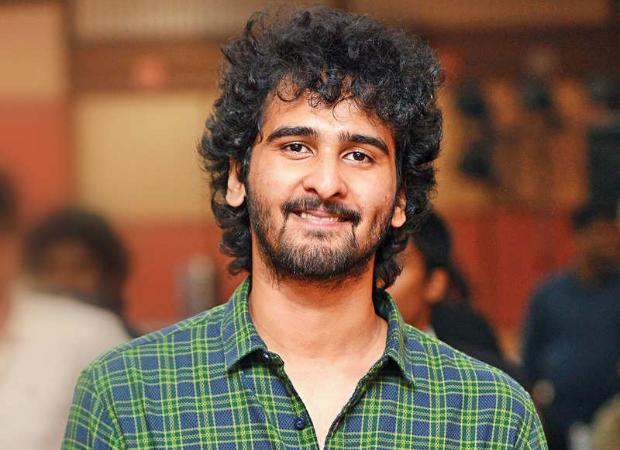 The three films that have been scrapped are Veyil, Ullasam, and Qurbani. In all the three films, Shane Nigam was signed to play the lead role. M Renjith, the president of the association while addressing the press alleged that there is a rampant drug abuse on film shoot locations in the Malayalam industry, especially among the new crop of young actors. He said that the association has welcomed a probe by the excise department to crack down on substance abuse. The association office-bearers, however, were quick to clarify that the accusation was not a sweeping one and that it was applicable only to some new generation actors.

The association also put a ban on Shane Nigam after he stirred up a controversy by shaving off his hair and beard thus disrupting the shooting of the underproduction move Veyil in which he has to appear in different looks.

The association said that two under production films-Veyil and Qurbani stood shelved and demanded Shane Nigam to compensate the producers over Rs 7 crore that had gone into the making of the film so far. However, the association also decided to not completely ostracise Shane, only if he agrees to finish dubbing for Ullasam.

Reportedly, on most days Shane Nigam would disappear or refuse to get out of his van during the shoot of Veyil. The makers had to call his mother from Kochi to the location to put some sense into him. When the actor got to know that his mother was informed, he put up a fight with the crew and left on his motorcycle.

The association hinted that the ban against the actor could be extended to other film industries as well, as all the associations were affiliated.

Also Read: “I would continue to work in the South” – says Taapsee Pannu at IFFI Goa