Filmmaker Mari Selvaraj recently took to social media to issue a statement regarding the song Pandarathi Puranam from the film Karnan starring Dhanush and the controversy around it. A resident of Madurai filed a petition in Madurai High Court stating that the word Pandarathi could insult a certain section of people. 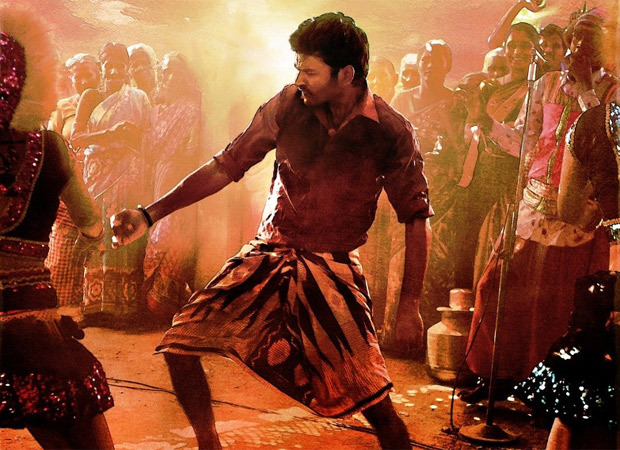 After the petition, Mari Selvaraj changed the song Pandarathi to Manjanathi to avoid further controversies. The petitioner, Prabhu, requested the Court to remove the song from the film and to ban the film till the song is removed.

In a detailed statement shared on social media, Mari Selvaraj shared the reason behind changing the title. He revealed that the song Pandarathi Puranam was created respecting the values of the people. However, he decided to put an end to the controversy stating that certain words could have an adverse reaction.

The teaser of the film was revealed recently and has grasped the attention of the audience. The film will hit the theatres on April 9.