The Tamil version of the reality show Bigg Boss is all set to make a comeback on television screens with its season 5. The show will air on Vijay Television on October 3 and veteran South actor Kamal Haasan will step in as the host again. The grand premiere will start from 6 pm onwards and will go on till late at night. 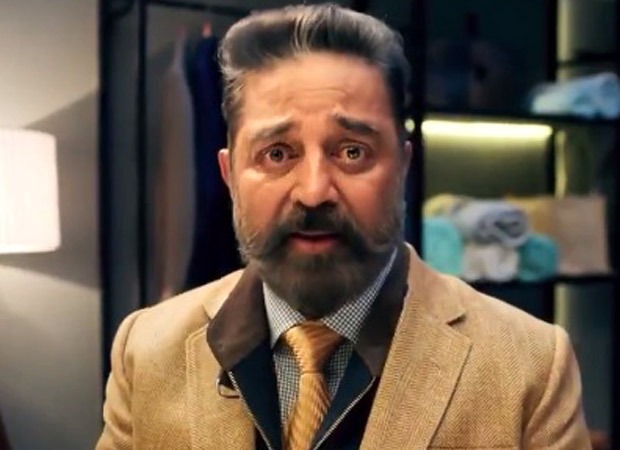 Earlier the channel released various promos but didn't reveal the premiere date and time. However, the promo which was released by Vijay Television on their official Twitter handle on September 20 revealed it. Sharing the promo, Vijay Television wrote, "#BiggBossTamil Season 5 #GrandLaunch - On October 3 from 6 pm on our Vijay TV ..#BBTamilSeason5 #BiggBossTamil5 #KamalHassan #nipponpaintindia #PreethiPowerDuo."

The final list of the contestants is yet to be disclosed but there are speculations around many celebrities. This time as well and just like last year, the contestants have to strictly abide by the Covid-19 protocols. The housemates will be going on a quarantine period of 14 days before entering the show.