Samantha Akkineni is one of the most successful and busiest actors in Telugu and Tamil cinema. Despite her busy schedule, the actress is very active on social media and often shares glimpses from her life in the form of pictures or videos. 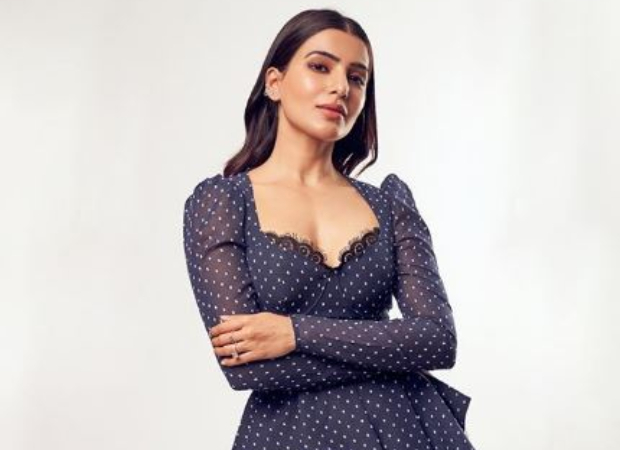 On Tuesday, when she was travelling post her shoot, her flight got delayed. To make the best of her time, the actress held an AMA(Ask Me Anything) session on her Instagram handle to answer questions from her fans.

During the session, a fan asked her about her pregnancy and wrote, "When ur kid will come." Married actresses are often asked about pregnancy and motherhood. Instead of avoiding the cliché question, Samantha chose to give the exact date and time of the year when her kid will come. “For all those interested in the functioning of my body, I'm gonna have a baby on August 7th, 7 am, Twenty Twenty two (2022),” she said in her response. Samantha got married to actor Nagachaitanya Akkineni in 2017.

Meanwhile, on the work front, Samantha was last seen in the comedy film Oh, Baby. She also made a cameo appearance in father-in-law Nagarajuna's film Manmadhudu 2. The actress is currently working on the Telugu remake of the Tamil romance film 96.