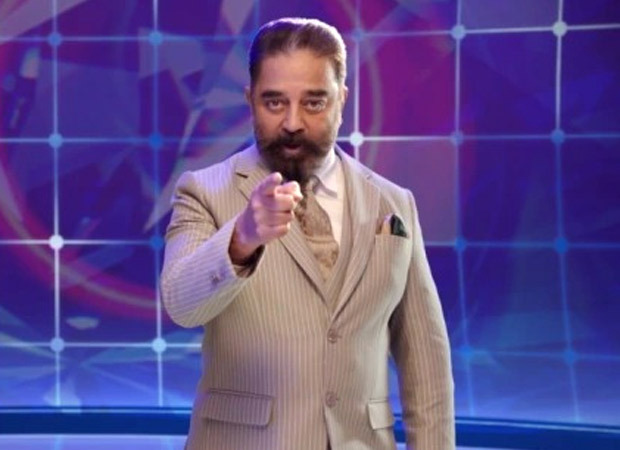 Kamal's return as host to the show will also mark his digital debut. The show will be exclusively available to watch and will premiere on Disney+Hotstar. Unlike the TV format, where the audience only sees the activities of the housemates condensed in the form of a 90-minute episode, the OTT version will allow the fans of the show to watch all the activities of housemates live on a 24/7 basis.

The new season will also reunite some of the most popular contestants from the previous seasons of “Bigg Boss Tamil” seasons and will give them another opportunity to claim the winning title. Reportedly, Vanitha Vijayakumar, Julie, Oviya and Tharshan are some of the names which are doing the rounds.

Kamal Haasan on his 40-year friendship with…