Drishyam isn’t just any run-of-the-mill crime thriller. It had the marvelous Mohanlal, to begin with. The sequel premiered on Amazon Prime Video just a few days ago! The film's sequel is already getting a remake in Telugu with Venkatesh Daggubatti as the lead and Jeethu Joseph as the director. 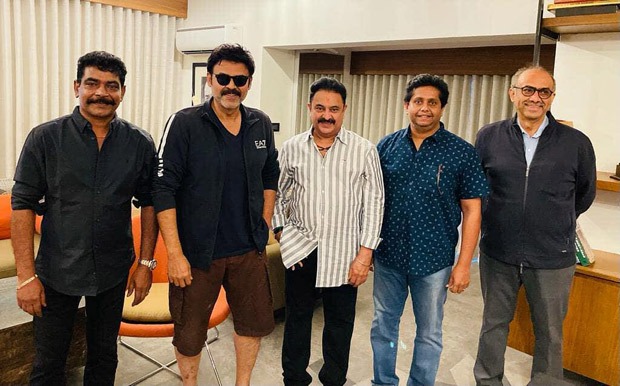 Jeethu Joseph took to his Instagram on Saturday to make the announcement. Sharing a photo with Venkatesh and Suresh Babu Daggubati, he revealed, “Telugu remake of Drishyam 2 is on. Starting in March.”

Drishyam in Telugu released in 2014 and was directed by Supriya. It also starred Meena and Nadhiya.

Meanwhile, on Friday, Mohanlal took to his official Facebook page to thank the fans for the overwhelming response to the film. “Overwhelmed and overjoyed by the tremendous response to Drishyam 2. Am touched by the fact that so many of you have already watched the film and have messaged or called with words of appreciation. The success of Drishyam 2 is a testament to the fact that cinema lovers across the world always appreciate good work and support it,” he wrote.