Kannada film star Puneeth Rajkumar's death came as a shock to his legion of admirers. The actor was laid to rest at the Kanteerava Stadium in Bengaluru where his father Dr. Rajkumar was also cremated. According to reports, over 30,000 fans have been visiting his memorial at the Kanteerava Stadium everyday since his death last month. Puneeth passed away on October 29 after suffering a stroke. 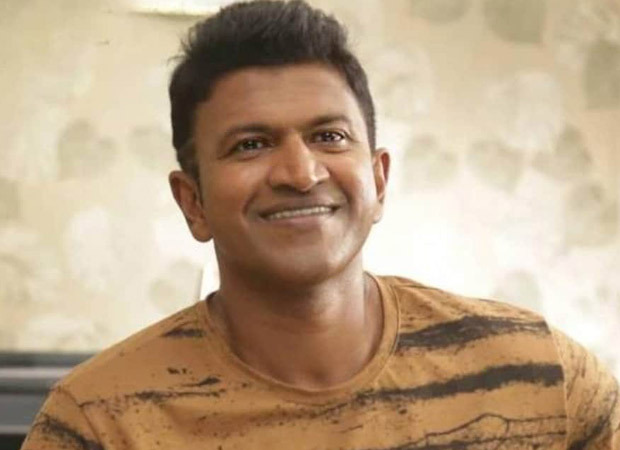 Owing to the large footfall at Puneeth Rajkumar's memorial, nearly 300 police officials including Karnataka State Reserve Police (KSRP) and Bengaluru city police have been deployed at the Kanteerava Studios everyday for 12-hour shifts. Fans from neighboring states have also been thronging to pay their last respects to him.

Puneeth is survived by his wife Ashwini and their two daughters.