Prabhas achieved the status of a pan-India star with the humongous success of the film Baahubali that was released in 2015 and its sequel in 2017. Fans of the actors from across the nation are eagerly awaiting for the actor's next film which is Radhe Shyam. Meanwhile, during the lockdown he also announced that he will be starring in Nag Ashwin's untitled film opposite Deepika Padukone and alongside Amitabh Bachchan. 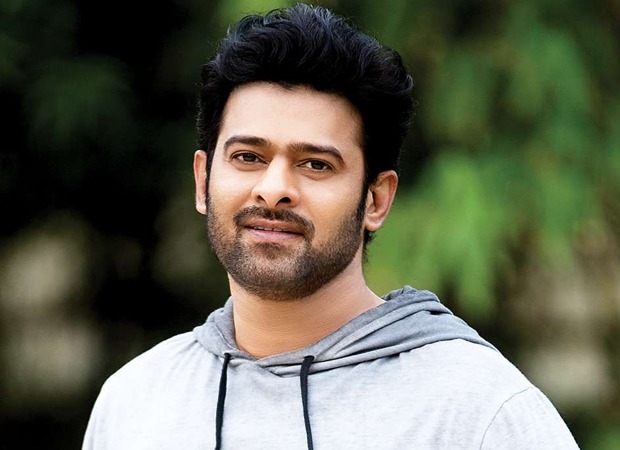 As Prabhas turns 41 today, the makers of Prabhas and Deepika Padukone's upcoming film, Vyjayanthi Movies took to their Twitter handle to wish the actor. Fans were expecting a first look poster from the makers. While that did not happen, the makers promised the fans that by his next birthday they would give everyone something to look forward to.

“Wishing the Darling of millions, Our Super Hero #Prabhas a very Happy Birthday. By next birthday, we will definitely give you something to look forward to,” they tweeted.

Wishing the Darling of millions, Our Super Hero #Prabhas a very Happy Birthday. ????
By next birthday, we will definitely give you something to look forward to :)#HappyBirthdayPrabhas

This will be the first time that Prabhas and Deepika Padukone will be sharing screen. Amitabh Bachchan and Prabhas will also be working together for the first time. Director Nag Ashwin is the maker of the National Award winning Telugu film Mahanati.

ALSO READ: Radhe Shyam makers release the much-awaited first look of Prabhas as Vikramaditya ahead of his birthday