While we have been entertained by Dhanush in a wide variety of films on the OTT platform, the actor is all set to return to theatres in the next couple of months. The actor will feature in the forthcoming film Thiruchitrambhalam. Although it was being said that the film will release next month, it seems that the release been pushed to August. Latest update is that the film will hit the big screens on August 18. 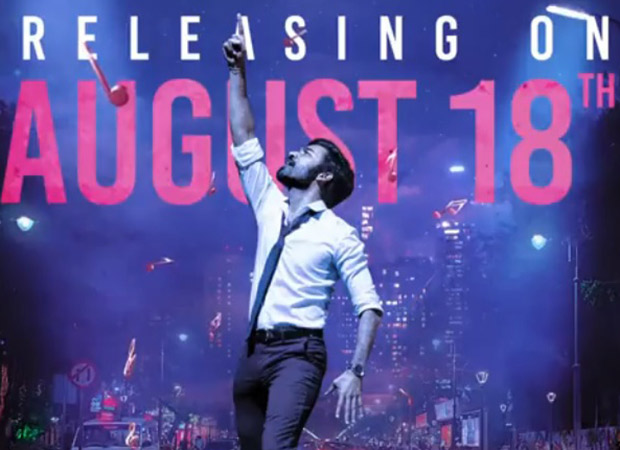 Dhanush returns to theatres with Thiruchitrambhalam; releases on August 18

Confirming the same, Dhanush took to Twitter to share a motion poster solely featuring him and also announcing that will be coming to theatres on August 18. Sharing the poster, he tweeted, “Well it’s been a while isn’t ? Thiruchitrambalam from august 18th. See you all in theatres.” Here, have a look:

Well it’s been a while isn’t ? Thiruchitrambalam from august 18th. See you all in theatres. pic.twitter.com/foFZmqronV

His new caption was a reference to his return to the theatres after having three releases on OTT. His last few releases like Jagame Thanthiram, Maaran, and Atrangi Re all were released on streaming platforms. On the other hand, speaking about Thiruchitrambhalam, the film will feature three actresses as leading ladies, including, Nithya Menen, Raashii Khanna, and Priya Bhavani Shankar. The makers of the film, Sun Pictures had released character posters of each of the actress, describing their role from the film.

Besides them, the film also features popular actor Prakash Raj in a pivotal role. Directed by Mithran Jawahar, its music is composed by the famous Anirudh Ravichander.

Also Read: Russo Brothers say Dhanush’s character in The Gray Man could lead to a spin-off – “He’s a sort of classic badass character who shows up to combat the hero”