Every Rajinikanth film is a festival for his fans. While fans eagerly wait for the superstar's films, Darbar is even more special as the film will see Rajinikanth playing a cop after 25 years. The trailer of the much-awaited film was released today at a grand event in Mumbai in the presence of the star cast of the film. 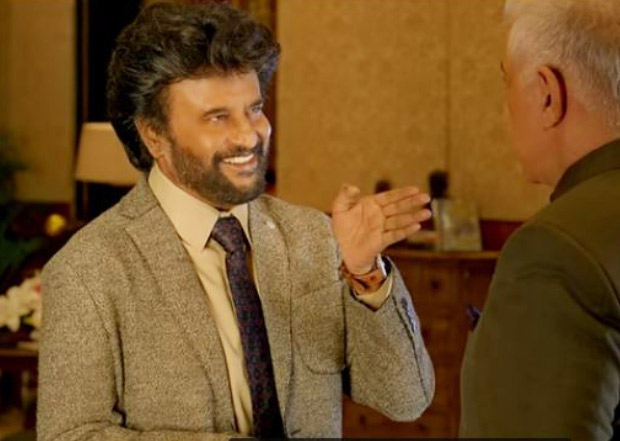 Here are four whistle worthy moments from the trailer: 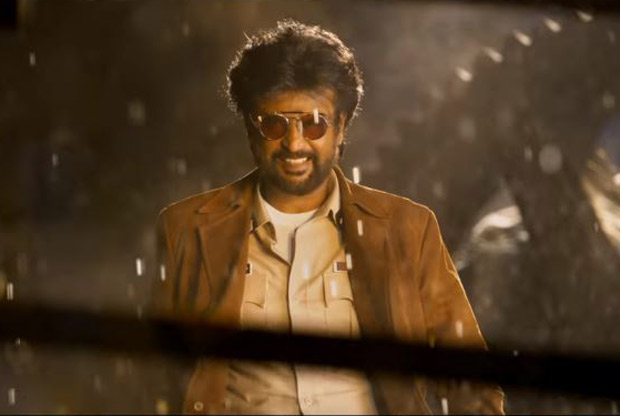 The trailer of the film opens with Rajinikanth's mass entry. A confidently beaming Rajinikanth wearing a cop uniform enters the frame with a peppy music in the background. A true Thalaiva entry indeed! 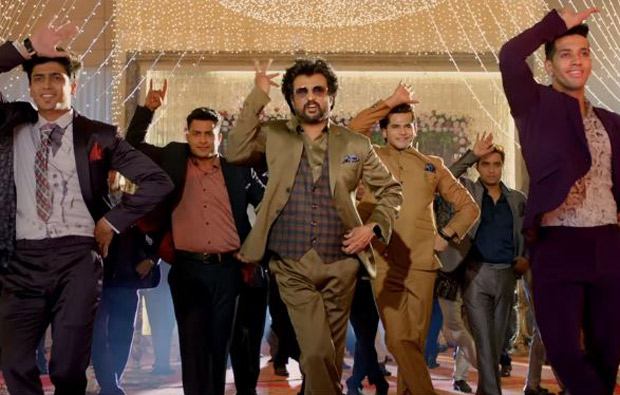 The actor is seen dressed in a brown three piece suit and dancing his heart out at a wedding. The dance steps, at the very best require minimal effort, but the superstar makes sure the swag level matches his persona.

3. Suniel Shetty as the quintessential villain 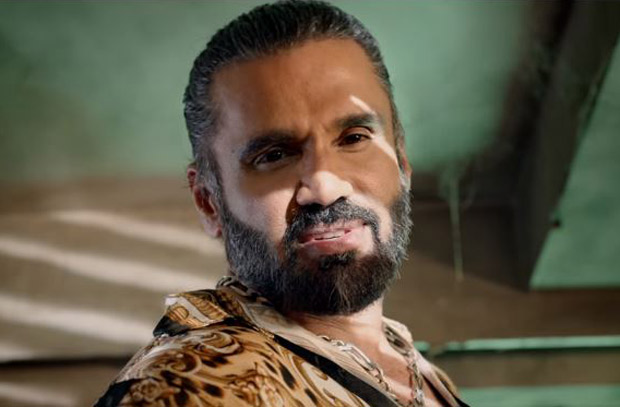 Suniel Shetty is seen as the quintessential antagonist and will be seen at loggerhead with Rajinikanth. The actor sports a salt and pepper look and from the trailer he comes across as a ruthless killer who is out to prove that Mumbai cops are cowards who fear for their life. 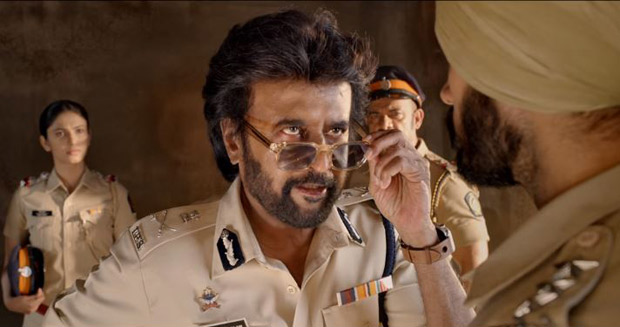 Rajinikanth's swag is incomplete without his power-packed dialogues which is definitely going to be welcomed with the most number of whistles.

The trailer also has glimpses of leading lady Nayanthara. However, details of her character are not unveiled. The film is directed by A.R Murugadoss and produced by Lyca. The film also stars Nivetha Thomas, Prateik Babbar, and Yogi Babu. Santosh Sivan is cranking the camera for the film and Anirudh Ravichander is the music composer. Darbar is set to hit the theatres on Pongal 2020.