It is known that superstar Mahesh Babu is set to begin is 27th film Sarkaru Vaari Paata soon. The announcement was made on his father’s birthday, this year. While rumours were rife that National Award winner Keerthy Suresh has been roped in for the lead role, it has now been confirmed that the actress is indeed part of the upcoming project. 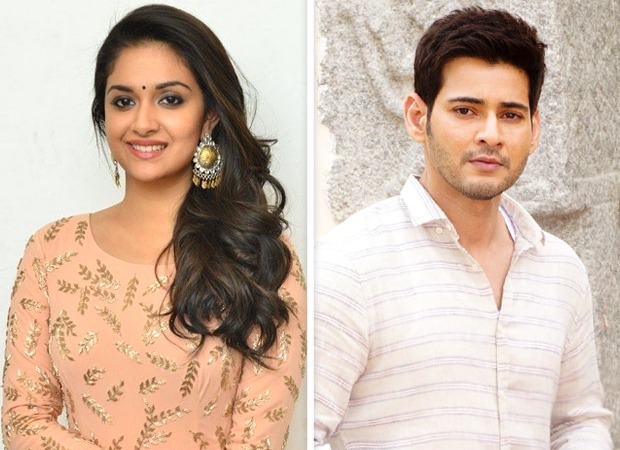 This film will mark her first project with Mahesh Babu. The news was confirmed by Mahanati actress during her Instagram live session.

Sarkaru Vaari Paata is Mahesh Babu's 27th film and will be directed by Parasuram. The film is being bankrolled by Naveen Yerneni, Y. Ravi Shankar, Ram Achanta, and Gopi Achanta under Mythri Movie Makers and 14 Reels Plus banners.

Meanwhile, Keerthy Suresh starrer Penguin released on June 19 on the OTT platform, Amazon Prime Video. The film has been written and directed by Eashvar Karthic in his directorial debut. The psychological thriller is produced by Karthik Subbaraj under his banner Stone Bench Films and is also produced by Kaarthekeyen Santhanam, Sudhan Sundaram, and Jayaram under Passion Studios.

ALSO READ:  Scoop: It’s Keerthy Suresh with Mahesh Babu in his next