Noted Malayalam film director and writer Sachidananad, also known as Sachy passed away on Thursday. The filmmaker was hospitalised in Thrissur after he sustained a cardiac arrest on Tuesday. He was 48-years-old. 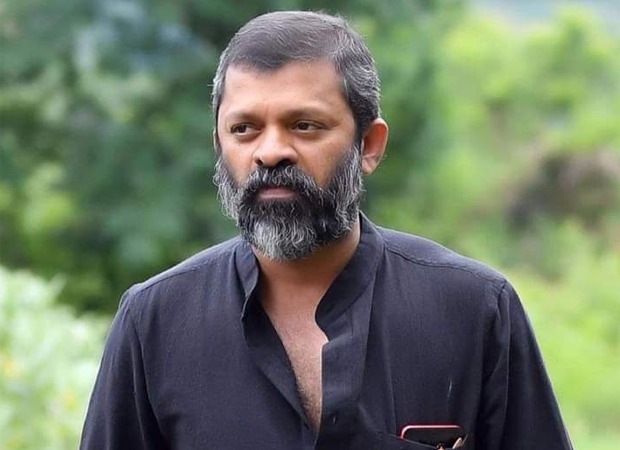 Reportedly, he had a cardiac arrest after undergoing a total hip replacement surgery. The report also read that he was neurologically obtunded, a situation that refers to a state of less than full alertness.

Sachy started off as a writer in Malayalam cinema. He initially collaborated with screenwriter Sethunath and the duo wrote hits like Chocolate, Robin Hood and Seniors. The duo split after the failure of the film Doubles at the box office. Sachy made his debut as a director with the film Anarkali starring Prithviraj. His last film as director was Ayyapanum Koshiyum which was a hit. The film starring Prithviraj and Biju Menon was released earlier this year. The film will be remade in Hindi by actor John Abraham as the producer. It will also be remade in Telugu with  Rana Daggubati and Ravi Teja reprising the role of Prithviraj and Biju Menon respectively.

RIP Sachi etta ! Feels like we met just the other day while Varane Avashyamund and Ayyapanum Koshyiyum dubs were going on simultaneously at the same studio. Your innings as a director made you a force to reckon with. I was such a fan of your work. Each film better than the other. A huge huge loss to our industry. Condolences and prayers to all those who loved you and knew you. ????

Shocked to hear the sudden demise of Sachy ettan. Indeed a big loss to Malayalam cinema. May his soul rest in peace!

Shattered to lose such a talent. Rest In Peace my friend. #RIP #Sachy pic.twitter.com/VdDSE168xY

You ll be terribly missed Sachietta!!????