Chiyaan Vikram is looking forward to scoring a blockbuster with his upcoming film Cobra after delivering average grossers in the past couple of years. The actor is currently filming for the film directed by Ajay Gnanamuthu. 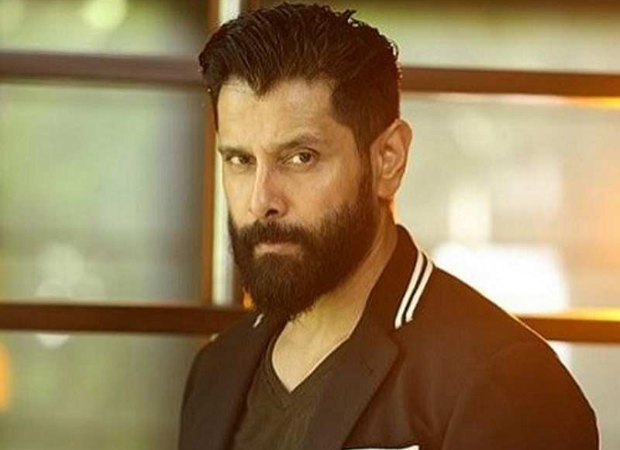 Just a couple of days ago, the team of Cobra flew to Russia to shoot for the film. While several filmmakers decided on cancelling shoots abroad, the makers of Cobra had decided to continue with the shoot. The team shot smoothly till March 11. However, on March 12, the director announced that the shooting has been stalled due to increasing cases of coronavirus.

He took to Twitter to announce, "Corona attack for #Cobra. Packing up shoot in Russia halfway due to the travel ban rules by Indian Goverenment!! Pongaya neengalum Unga corona vum!!."

On March 11, the Indian government imposed travel restrictions for people coming into the country and advised citizens to avoid unnecessary travel. The team of Cobra is now on its way back to India.