Malayalam film actor Nivin Pauly made his debut with the 2010 film Malarvaadi Arts Club. While the film opened to mix reviews, the actor was appreciated for his work. He then went on to feature in Thattathin Marayathu which was a hit. The actor came to be widely recognised and appreciated and there was no turning back for him. 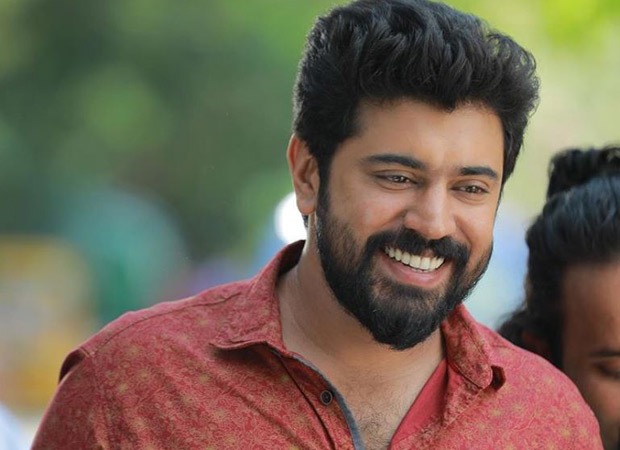 On July 16, the actor competed 10 years in the industry. He took to his social media handle to thank the cast and crew of his debut film, Malarvaadi Arts Club. Nivin Pauly shared a still from his debut film and wrote, “It’s been 10 years since the day my first film #MalarvaadiArtsClub hit the theatres. Even before I knew it, the most beautiful phase of my life in Cinema had begun. The last 10 years was never easy. It was a journey filled with a lot of emotion and most importantly determination to become an actor. Success comes with failures and I have seen that in the last 10 years. Remember, when you believe in yourself and work hard, nothing in this world can stop you!."

“There are so many people who shaped and made me what I am today. My directors starting with Vineeth who introduced me to the world of cinema, Alphonse gifting the magic wand and to every filmmaker who took all the efforts to bring the best out of me. To all the producers who believed in me. I want to thank each one of you today! To Rinna for holding me when I needed the most, my friends who stood with me during my ups & downs, to my co-stars for backing me, to every crew member who works relentlessly to make our visions come true, my dearest fans who have showered endless love and affection and to all who took time to watch my films for all these 10 years—- You’re my strength! You are the biggest asset I could have ever made As I joyously enter another phase of my innings, I look forward to giving you more and more exciting content...Thank you everyone for the l& support,” he added.