While we cheer for Kangana Ranaut's Thalaivi, a biopic on late Tamilnadu Chief Minister J Jayalalithaa, Ramya Krishnan starrer Queen is also making some noise. The story of an actress who eventually becomes an unputdownable part of the Indian politics, Queen's story would bear large resemblances with how the politician's life went. To add to that, her interview with Simi Garewal, on Rendezvous With Simi Garewal, has also been recreated. 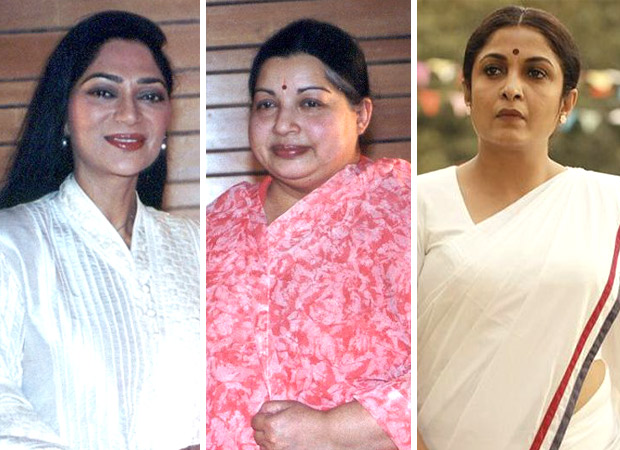 While they were doing so, directors Gautham Vasudev Menon and Prasath Murugesan also approached Simi to reprise her part in the show. In a recent interview, she opened up on the same, saying that she declined the offer on ethical grounds. Having admitted that she did get a couple of calls, Garewal said she found it inappropriate to recreate her talk with a guest who is no longer with us. She also added that it might have looked forced and that it would probably end up lowering her standards. Nevertheless, she wished the show's makers all the luck as they gear up to bring life into the story of one of India's most impregnable female politicians.

The talk show host's roll was later essayed by Lillete Dubey, who we hear did a great job too!