Telugu film Jersey starring Nani has created a lot of waves. While it is being made it several languages, it is being remade in Tamil as well. Vishnu Vishal will be taking over Nani's role in the Tamil version.  Now, it has been revealed that Amala Paul will reprise Shraddha Srinath's role. 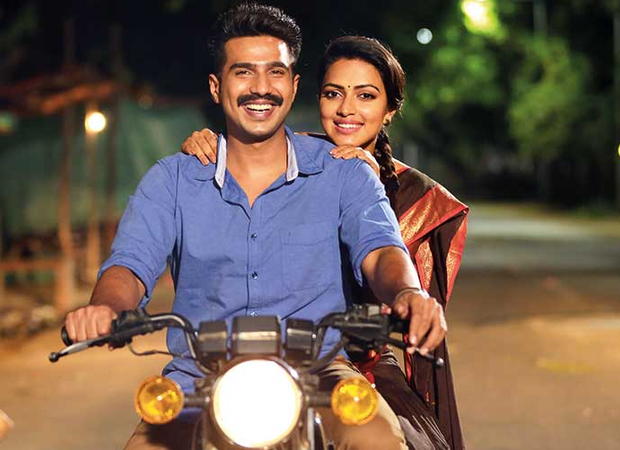 This film marks the reunion of Amala Paul and Vishnu Vishal who have earlier worked together in the thriller Ratsasan. The film went onto become a huge hit. Now, they are reuniting as a married couple in Jersey remake. The upcoming film will be directed by Nelson Venkatesan.

Coming back to Jersey, it is a tale about Arjun (played by Nani) who is struggling to make his dreams come true to make it big in Indian cricket after taking a break. The film also starred Shraddha Srinath and Harish Kalyan in pivotal roles.

ALSO READ: FIRST LOOK: A tattered Amala Paul will leave you speechless in this poster of Aadai