Ayushmann Khurrana, the modern-day hero, garnered immense accolades for his performance in Sriram Raghavan's Andhadhun, last October. The film not only won several awards, but the actor also went onto win National Award for Best Actor. Since the film was a box office success and loved by everyone, it is being made in several languages. Now, in Tamil version, Prashanth will take over the lead role. 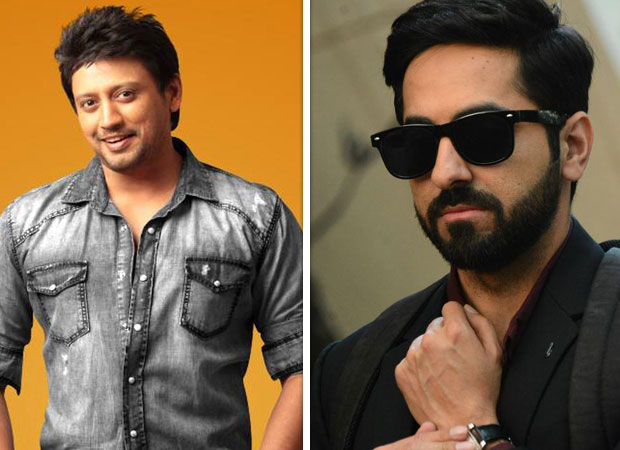 Actor-Filmmaker Thiagarajan has bought the rights of Andhadhun for Tamil version. And his son Prashanth will be leading the film. While the actor has witnessed a lot of flops in the past few years as a lead actor, he has been doing supporting roles. He is apparently a trained piano player and his skills could come in handy since the role is of the blind piano player. The makers are yet to announce the rest of the cast, especially who will reprise the roles of Tabu and Radhika Apte.