A car registered under actor Silambarasan aka Simbu ran over a homeless man on Wednesday night. The 70-year-old man who suffered severe injuries was rushed to the hospital. However, he could survive. Reportedly, the police have arrested Simbu's driver in connection with the accident. 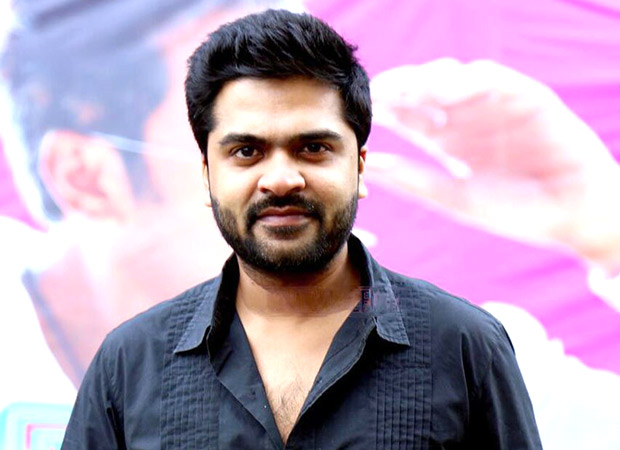 According to reports, the accident took place on Wednesday night at around 8.30 pm in Chennai. The victim identified as Munuswamy was a pavement dweller and was crawling across the road at the time of the accident. He was hit by the Innova car.

In the CCTV footage of the accident, the car is seen fleeing the spot of the accident without stopping to look back at the victim. Bystanders immediately gathered and took Munuswamy to the Government Royapettah Hospital where he succumbed to his injuries. The police took the car's driver Selvam into custody.

According to reports, the police said that Munusamy was homeless and took up odd jobs to make ends meet. He was recently injured when the cover of a manhole fell on his leg and he was unable to walk.

The police are yet to clarify whether Simbu or any of his family members were in the car at the time of the accident. Simbu is yet to comment on the matter.

ALSO READ: Silambarasan to make his debut as a TV host for Bigg Boss Ultimate