For the first time ever, Sonam Kapoor and her legendary father Anil Kapoor are coming together on the big screen in Ek Ladki Ko Dekha Toh Aisa Laga. The film stars Rajkumar Rao as Sonam's love interest and Juhi Chawla. The filming began in Patiala this year and the last schedule finished in Mumbai. 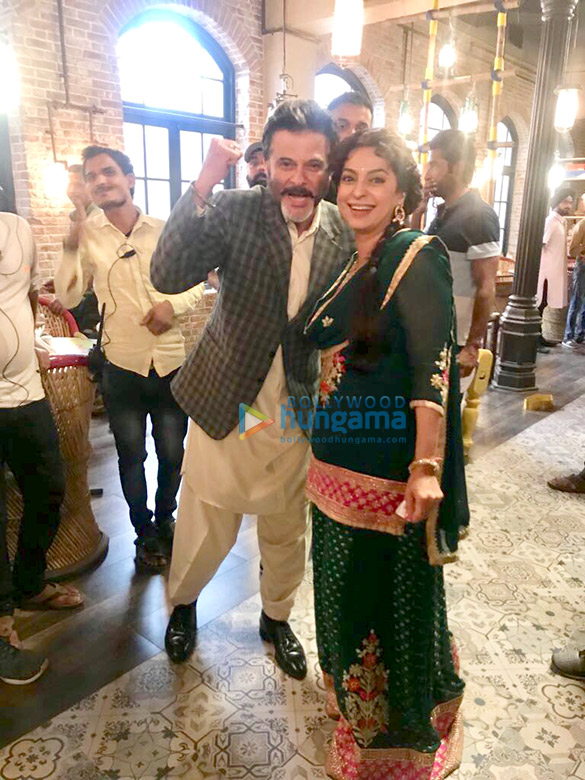 Anil Kapoor is reuniting with his Deewana Mastana co-star Juhi Chawla after several years. The duo posed for the cameras in their authentic Punjabi traditional outfits on the last day of the shoot. They are all set to create the same magic as the 90s in this quirky love story. They have starred in Deewana Mastana, Loafer and Benaam Badshah.

Sonam Kapoor was also seen in a white dress with a beige half jacket as she smiled for the photogs on her last day of the shoot. 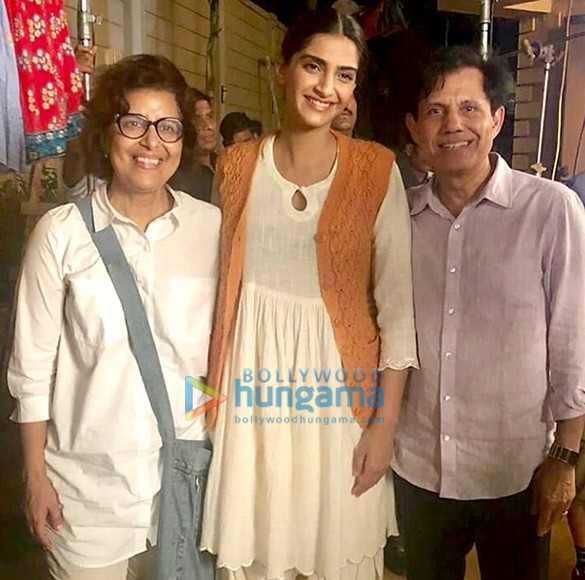 Vidya Balan got rejected 75 times for her…

Rajkummar Rao’s throwback picture from the…