Being an empowered filmmaker and an eminent voice in the film industry, Zoya Akhtar is in a position to look at the entire MeToo movement that burgeoned in 2018 in the entertainment industry, with equanimity. 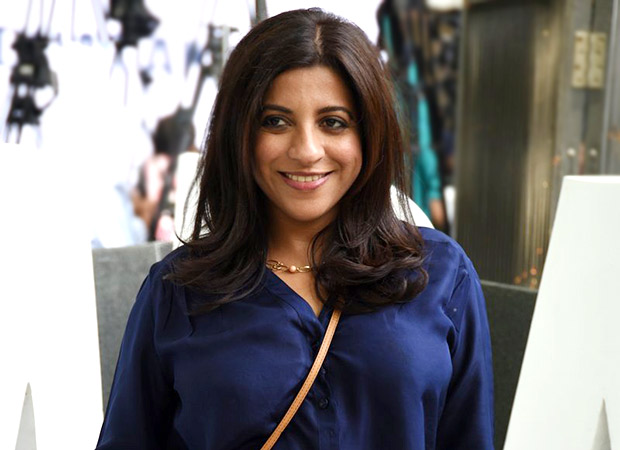 Zoya feels the Movement has long legs. “We still have a long way to go. But what we’ve achieved is not negligible. I think the Movement has helped give women in the entertainment industry a lot of self-confidence and an awareness of what is right and wrong behaviour. Many women didn’t even know they were being harassed. Many were confused…is it okay for men to behave in a certain way? No, it’s not okay! Even men in many cases didn’t know their behaviour was inappropriate. Now they do.”

Zoya feels a conversation has opened up regarding the gender equation at workplaces. “And that’s a big step ahead for women’s safety. It is by law compulsory now to have a committee for the safety of women in every production house. Women are not asking for much, only that they should be comfortable and safe in their workplace.”

Now several production houses in Bollywood have decided to not employ women. Commenting on the unfortunate aftermath of the MeToo movement Zoya says, “That’s very very sad. It speaks volumes on the work ethics of the production companies which have taken this decision. They would rather not have the invaluable contribution women bring to their work process than provide a safe work environment to women. These production houses who would are willing to cut off their heads to prevent a headache, are lazy and they are sexist.”

Also Read: Gully Boy director Zoya Akhtar SPEAKS up about how she grew up with wrong notions of sex portrayed in Hindi cinema