Gully Boy is doing brisk business at the box office and not surprisingly Ranveer Singh and Alia Bhatt are riding high on the success of the same. The film, based on the life of street rappers, has swooned people and the filmmaker couldn’t be happier about it. While she is considered to be one of the few female filmmakers in Bollywood, the feminist director had some interesting observations about the kind of films she watched when she grew up. 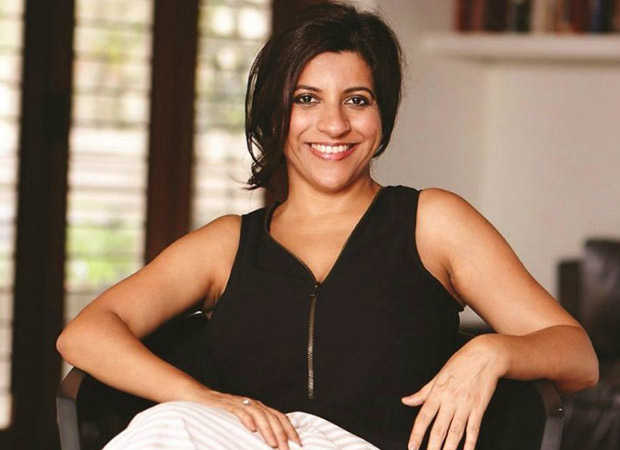 Readers would be aware that the 90s cinema had a very different concept of love, sex and relationships. Pointing out towards that and the previous generation of cinema, Zoya stated that as a kid it was initially okay to feature rape, molestation etc. in films but consensual sex was a strict no-no. The filmmaker decided to raise her voice against such kind of films being promoted in a recent interview wherein she confessed that these films made her have wrong notions about sex.

She shunned Hindi cinema for the wrong portrayal of sex which was only in the forms of rape, molestation. Zoya also spoke about how they were allowed to watch rape and molestation but not consensual sex. She explained that such sexist portrayals impact kids of the impressionable young age and how she understood these concepts only after growing up. She also believes that kids will grow up with the wrong notions where they are used to seeing a woman always saying a no and the man trying to force himself on her.

Moreover, Zoya Akhtar, we hear, has also reportedly expressed keen interest in showcasing more female oriented stories which is currently a popular trend in Bollywood films. The filmmaker recently also announced that she would be more than happy to make a sequel to her recent hit Gully Boy.