Bollywood actress Zareen Khan recently opened up about body shaming in the film industry. The actress said that even though she weighed over 100 kgs during her college days she was never body shamed back then. Khan said that it was only after joining the industry did she start getting body shamed, despite losing a lot of weight. 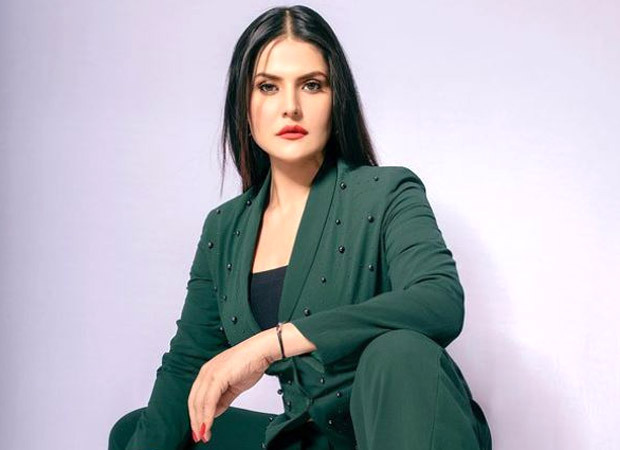 Zareen Khan made her acting debut with the film Veer opposite Salman Khan in 2010. She made news for her resemblance to actress Katrina Kaif. Apart from people in the industry, she was also trolled by netizens, when in 2019, she posted pictures of her stretch marks. She was called Fatrina by the netizens.

During a recent interview with a daily, Zareen said that she never thought of becoming an actor during her college days but was keen on pursuing medicine. However, due to her family's financial condition she instead worked at a call center.

When she got a chance in Bollywood, Zareen lost more than half her weight. She also said that people in the industry are against body shaming in public but they always go for zero-sized girls while making a film. Zareen also said that she lost more weight not to get films but to be accepted by the media and the public who used to criticise her a lot.