Zareen Khan has experienced her fair share of hardships to carve out a niche for herself in the entertainment world ever since she made her debut with the movie Veer in 2010. Though many called her Katrina Kaif’s look alike, the actress managed to bag a bunch of projects. However, it’s been quite a long time since she has graced the silver screen. Now, Zareen has broken her silence and revealed the reason for staying away from the silver screen. 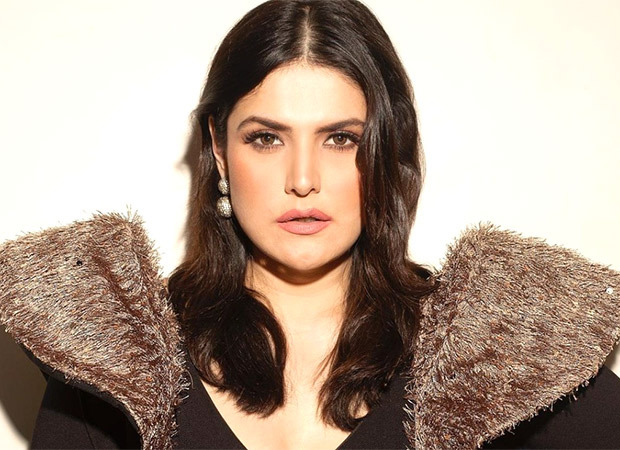 Zareen Khan reveals her mother’s ill health kept her away from silver screen; talks about her comeback project

A report, published by News18, the Housefull 2 actress was quoted saying, “My mother’s health has been a reason of concern for me since the last year and a half. That has taken up most of my time. But by the grace of God, she is feeling much better now, and I can concentrate on work again.”

Adding further, the Hate Story 3 actress asserted, “I have always wanted to learn Kathak and I am finally doing that now alongside other dance techniques. I am back on my fitness game and also plan to be more active on my social media channels. Of course, there will also be other announcements when the time is ripe.”

Later, the 35-year-old actress also spoke about her upcoming Tamil project, Nagabhairav, where she will be seen in a double role for the first time. She mentioned, “In an era where female actors are finally being recognised and lauded for their artistry, I am glad that this film gives me the opportunity to be much more than just a pretty face!”

Giving an update on the same, the 1921 actress said, “While shooting for this film, I felt like I finally got the opportunity to do everything that I have always wanted to do. As of now, we have already shot our portions in Chennai, Pondicherry and Kumbakonam. We still have one schedule left to shoot, which will be planned mostly around November.”