The 53rd International Film Festival of India (IFFI) came to a memorable close on Monday at a star-studded evening graced by international and national film personalities such as Akshay Kumar, Chiranjeevi, Asha Parekh, Rana Daggubati, Ayushmann Khurrana and Fauda actor Lior Raz. Yami Gautam has been having a great year. Following her spectacular performance in A Thursday and Dasvi. And now Yami Gautam Dhar’s upcoming film Lost, directed by Aniruddha Roy Chowdhury, received an overwhelming response at the 53rd edition of the International Film Festival of India (IFFI) on November 23. Earlier, the film had globally premiered at the Chicago South Asian Film Festival on September 23 this year and enjoyed a standing ovation from the audience. While taking to her social media, Yami shared major glimpses from the event capturing the moments of utmost delight. Whatever may be the reason, Yami Gautam knows how to dress accordingly and gives her fans some stellar fashion goals. 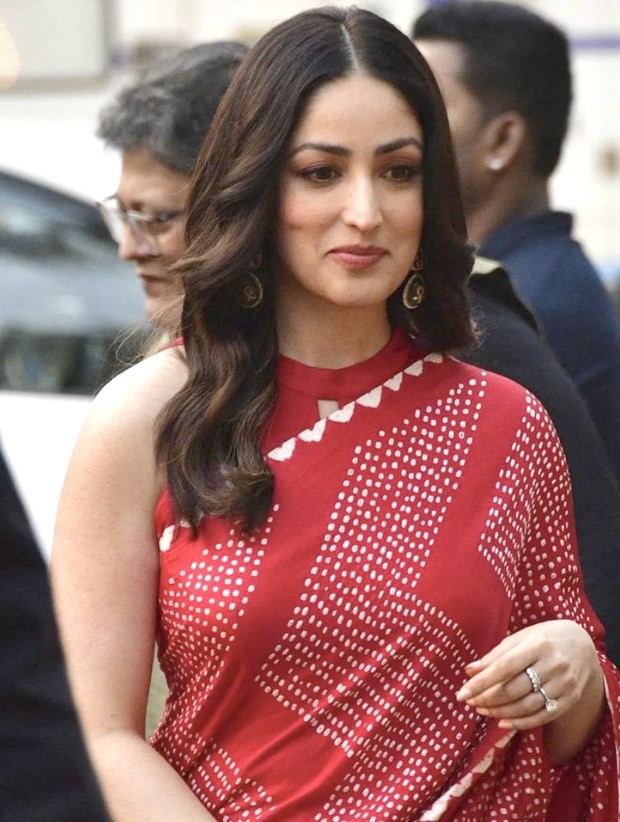 Yami Gautam is a sight to behold in Anita Dongre’s red bandhani saree worth Rs.56K for The 53rd International Film Festival of India

Whether it's via her acting in films or her casual fashion choices, the actor spares no effort to wow her fans, and Yami has once again completely mesmerised us here at IFFI. Yami is well aware that red is a stunning colour and that women with bold personalities choose to wear red sarees on various occasions. She chose a crimson saree from the Anita Dongre racks. Her crimson sari showcases the centuries-old Bandhani tie-and-dye technique. A single continuous thread is used to precisely tie the tiny bandhani knots by hand. White triangular borders and tassel accents can be seen on Yami's crimson saree. She wore a crimson, sleeveless, closed-neck blouse with a keyhole accent on the front with her sari. Cost of Yami's saree is Rs. 56,000.  She donned diamond rings on her fingers and statement earrings to maintain the uniform appearance. Her elegant makeup comprised smoky eyelids, delicate kohl eyes, and an earthy lip colour. Her hair was left open with a middle part, soft curls, and a polished look; the rest was taken care of by her radiant smile. 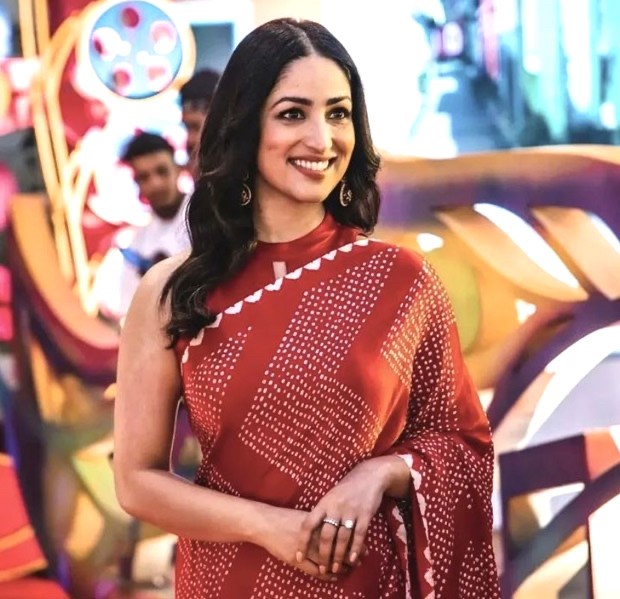 Meanwhile, Lost is the story of a young crime reporter who tries to find the secret behind the sudden disappearance of a theatre activist. Produced by Zee Studios and Namah Pictures, Lost also stars Pankaj Kapur, Rahul Khanna, Neil Bhoopalam, Pia Bajpiee and Tushar Pandey in pivotal roles. The screenplay is written by Shyamal Sengupta, dialogues by Ritesh Shah, and story by Aniruddha Roy Chowdhury and Shyamal Sengupta. Lost will premiere soon on ZEE5 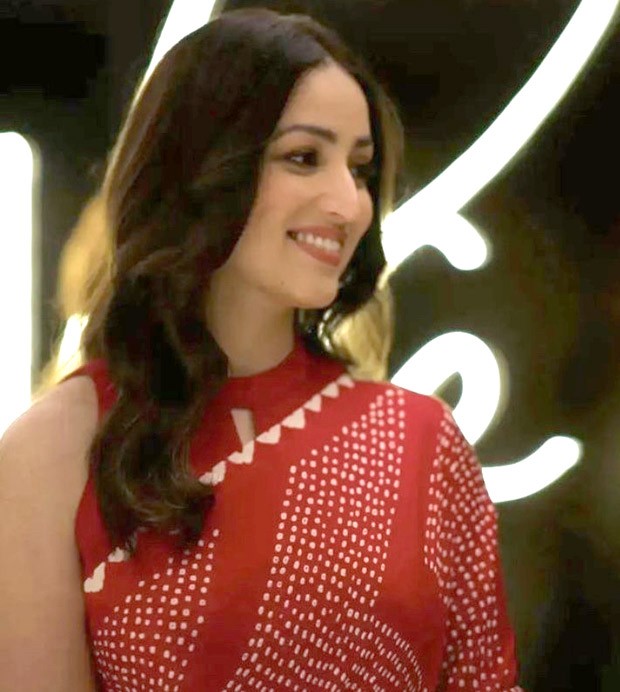 Also Read: Yami Gautam confesses being ‘Lost’ after her debut film Vicky Donor; says, ‘had to rediscover myself’