Though the International Indian Film Academy (IIFA) 2023 is scheduled to be held in Yas Island, Abu Dhabi, in February next year, the buzz around it has already started on the internet. The event has kickstarted its 23rd edition with an inauguration ceremony on Tuesday. Noted film personalities including Salman Khan, Varun Dhawan, Karan Johar, Farah Khan Kunder, and singer-rapper Badshah attended the inauguration ceremony. While others have already hosted the extravaganza event, Badshah will be taking over the stage as a host for the first time this year. 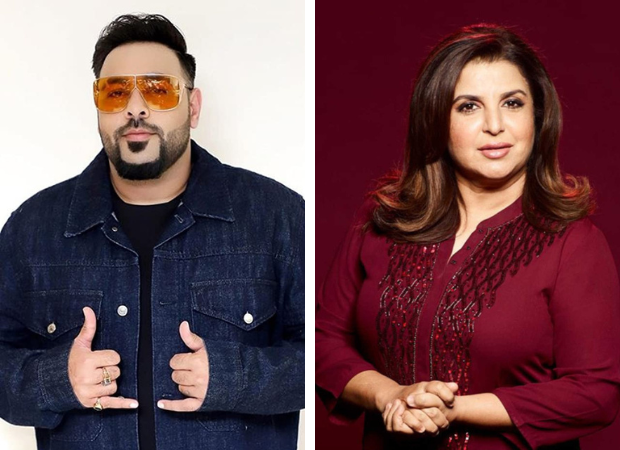 Interestingly, filmmaker Karan Johar and choreographer Farah Khan kept the audience entertained during the ceremony. During the introduction conversation, Badshah also joined them on the stage. When Karan asked, Badshah shared how he feels as it will be his first IIFA. With a little hesitation and a lot of nervousness, the rapper replied by saying, “very exciting”.

Upon his reply, Farah was quick to poke fun at him as she said, “yeah, you are really looking (excited).” In no time, the crowd over there burst into laughter. While keeping his answer “short”, Badshah added that it is like a “responsibility”, but he is excited about it. Amid this curious Farah highlights that Badshah has “lost a lot of weight”. Before Badshah could briefly speak about it, Karan interrupts and asks the duo to have a conversation about it later in the event.

It is worth mentioning here that the event is taking place on the island of the United Arab Emirates for the second time in a row. Along with Salman, Varun, Karan Farah, Badshah and Farhan, Abhishek Bachchan, Kriti Sanon and Maniesh Paul, among others, will also be a part of the event.