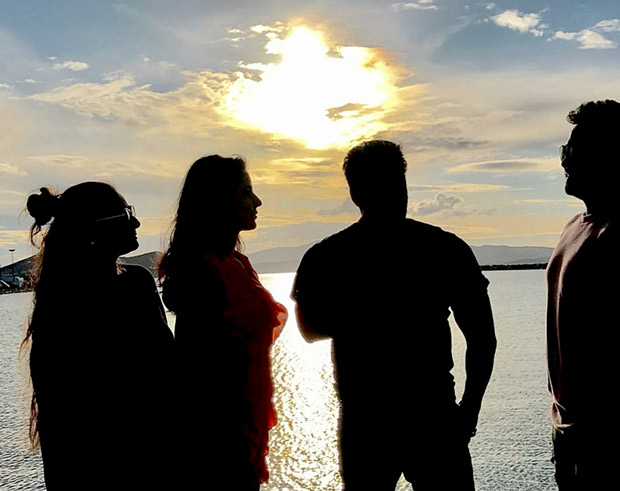 Ever since Salman Khan and Katrina Kaif's Tiger Zinda Hai was announced, the fans are eagerly waiting for the highly anticipated film's release. Just last week, the duo along with the crew headed to Greece for a song shoot. 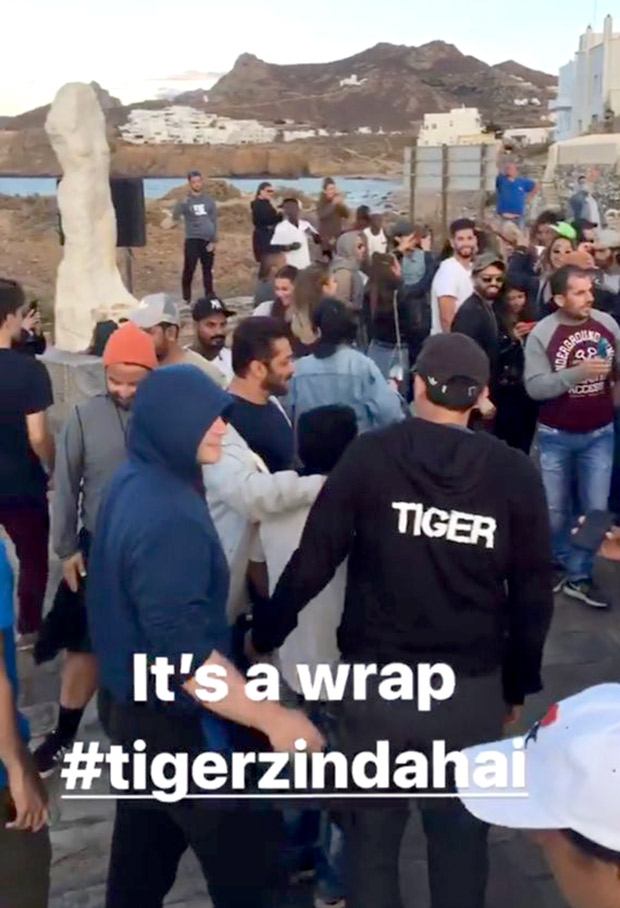 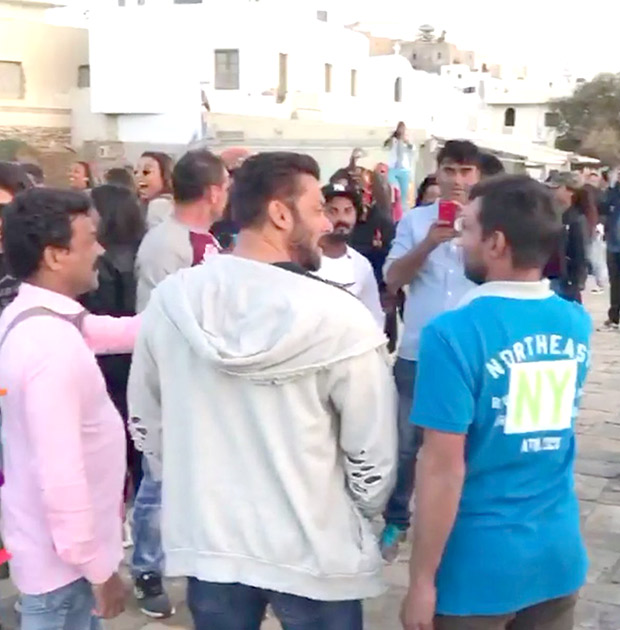 Katrina Kaif also shared a selfie with choreographer Vaibhavi Merchant while announcing the song wrap up. She wrote, "And that's a song wrap ........love u @vaibhavi.merchant ...... your passion dedication and respect for your craft is always a good reminder of how it should be ....." 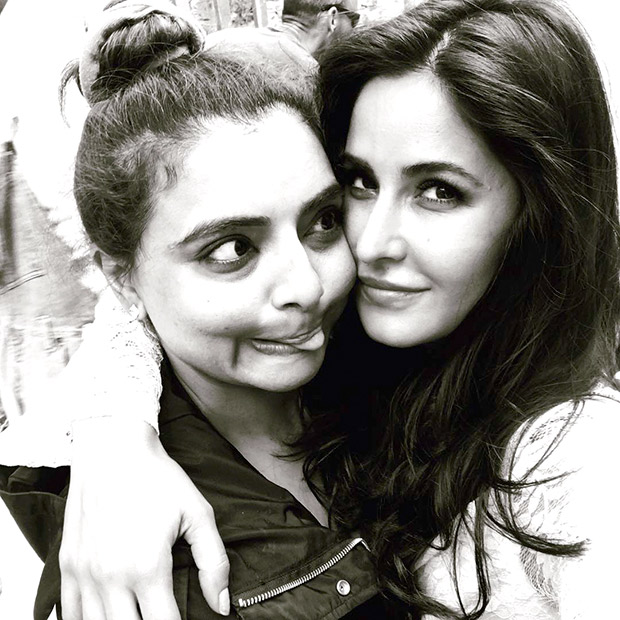 The entire cast and crew posed for a group picture as they happily enjoyed the Greece schedule. 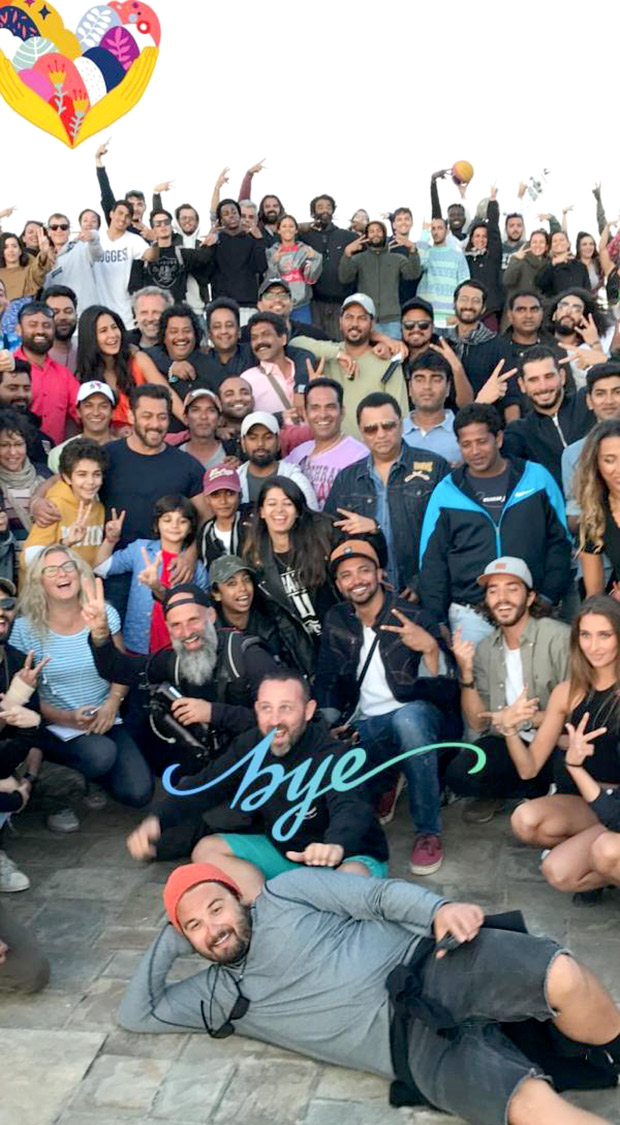