Ranveer Singh and Alia Bhatt’s Gully Boy will hit the screens on February 14 and there is a lot of good buzz that the movie has garnered already. For one, the film has already been showcased at the Berlin Film Festival. On the eve of its release, Zoya opened up about what she thinks about her leads and the product they have created of course. There has been an obvious comparison of Gully Boy with Eminem’s 8 Mile. Zoya finally spoke about this piece of criticism she has been receiving and she admitted that this upsets her no end. 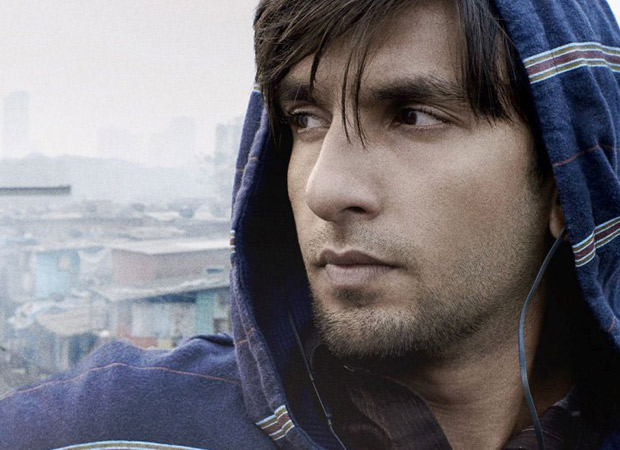 She said that 8 Mile is the biggest reference for a movie about rappers so the masses are comparing it with Gully Boy. But she said that the Ranveer Singh starrer is very specific to our space and people will know this when they watch the film. She added that people compared Zindagi Milegi Na Dobara with The Hangover but when the movie came out, it was different so she is not reacting to these things.

Ranveer Singh has already worked with Zoya in Dil Dhadakne Do and this is his second venture. Zoya claimed that he is very giving as an actor and he loves to co-create. For Alia she said that she is very special because she has a centered instinct which always works in her favour.

Ranveer and Alia did not leave any stone unturned to make sure that the movie is promoted well. So it will be interesting to see how it turns out at the box office.