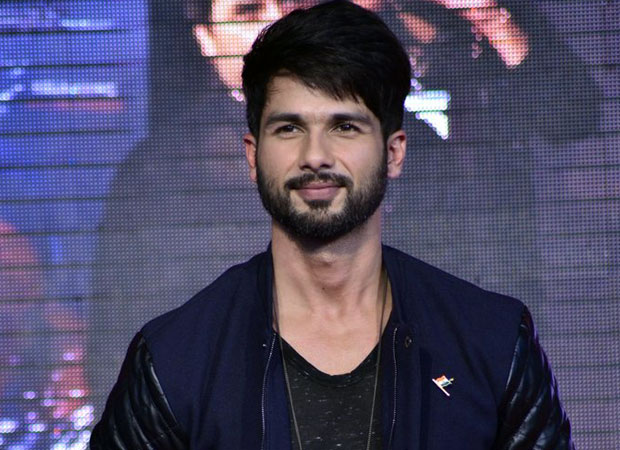 We all remember Shahid Kapoor had appeared in music videos before he made his debut with romance comedy, Ishq Vishq. Now, 14 years later, Shahid Kapoor remembers completely this long journey in the industry.

Shahid Kapoor's films and his performances in Udta Punjab, Jab We Met, Haider, Vivah and Kaminey have been applauded not only by the fans but even critics. Being at the peak of his career, Shahid Kapoor feels that he still has a lot to learn. Shahid Kapoor shared some words on his 14 years journey by saying, "Thanks peeps for the many wishes. 14 years of doing what I love. Beauty of cinema, you always feel like a student. Too much to learn. Too much to achieve. Too little time. Time to put my blinders on and run like there's no tomorrow. Gratitude and love. For believing in me."

On the film front, Shahid Kapoor is currently busy shooting for Sanjay Leela Bhansali's Padmavati. The film also stars Ranveer Singh and Deepika Padukone and is scheduled to release on November 17, 2017.