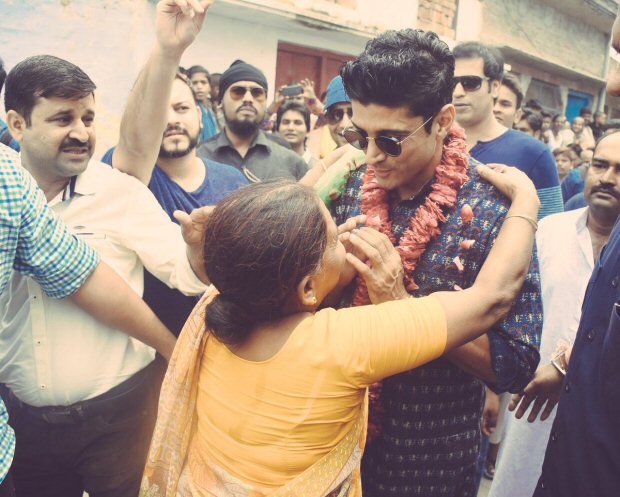 He won hearts as Milkha Singh and is now gearing up to do the same as Kishan Mohan Girhotra in Lucknow Central. The real life suave and stylish star is currently promoting the film in his ‘Kishan’ avatar and considering that the film is based in North India, the actor has even been visiting some rural areas there for the promotions of his film. 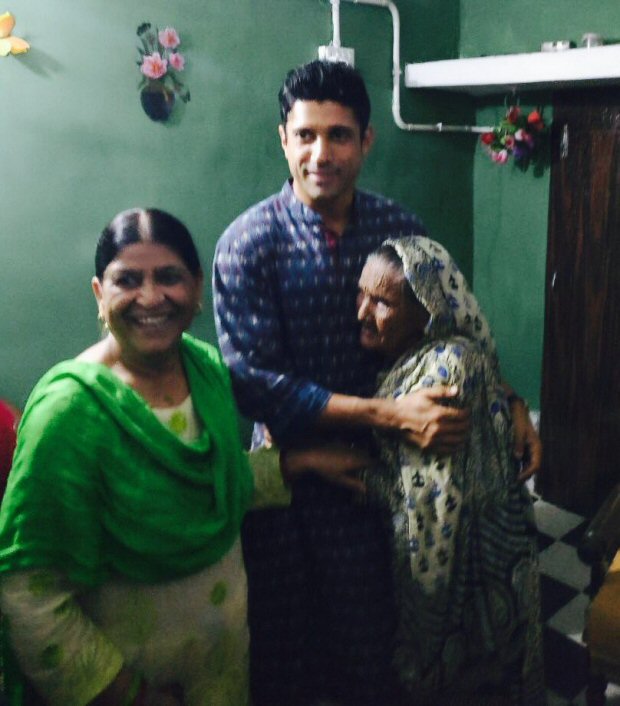 Recently, Farhan Akhtar visited the Khairabad village located in Uttar Pradesh for Lucknow Central promotions and it was definitely an emotional moment for Farhan to get connected to his roots. For the uninitiated, let us tell you that Farhan Akhtar shares a special bond with this village since it was the hometown of his great grandfather Muztar Khairabadi. In fact, the actor also has an ancestral home in this village and even visited the same during the promotions. 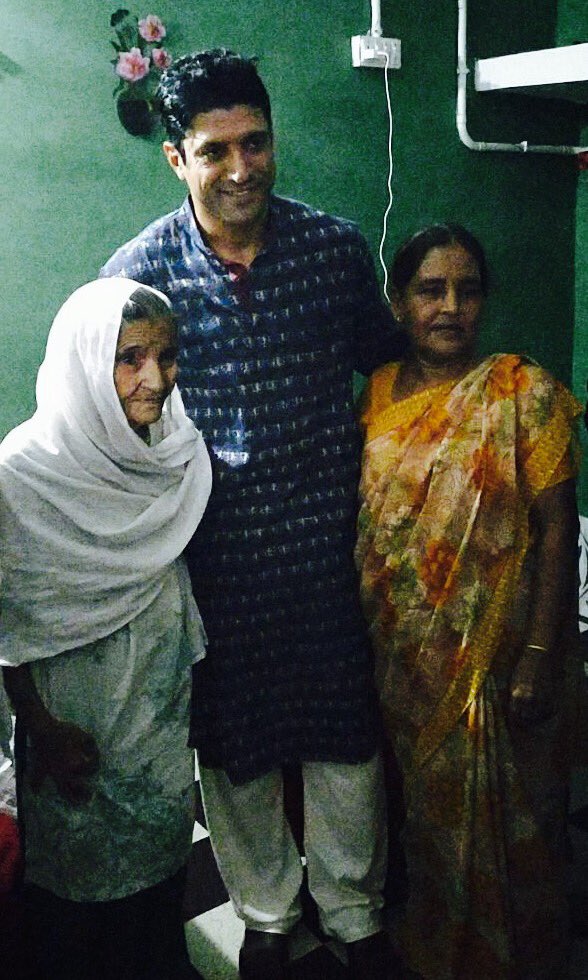 While he was more than happy to get in touch with his ancestors in this way, what left him overwhelmed was the love that was being showered on him by the villagers. He took to social media to share pictures of his visit and also said, “Overwhelmed by the love of my extended family and the people of Khairabad ..”

Farhan also asserted that his first and second cousins continue to live in the village and also described his ancestral home as a seven room bungalow with a garden and a backyard. In fact, we hear that the actor, who loves his healthy lifestyle, even binged on some Khairabad specialities like sheermal parathas and the famous Lucknowi meetha pan. 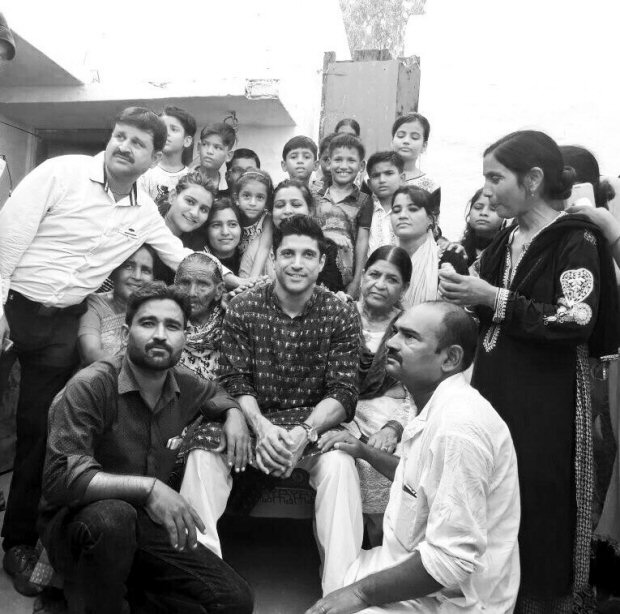 Not only did he interact with his cousins but also with the localities and Farhan ended up spending almost five hours with the villagers and children. He also expressed his desire to work for the development of the village and wanting to do something for his great grandfather by doing up the place. He also paid homage at the grave of his great grandfather Muztar Khairabadi’s mother.

As for the film in itself, Lucknow Central is directed by Ranjit Tiwari and is produced by Nikhil Advani. It also stars Diana Penty, Ronit Roy, Gippy Grewal in prominent roles and is slated to release on September 15.