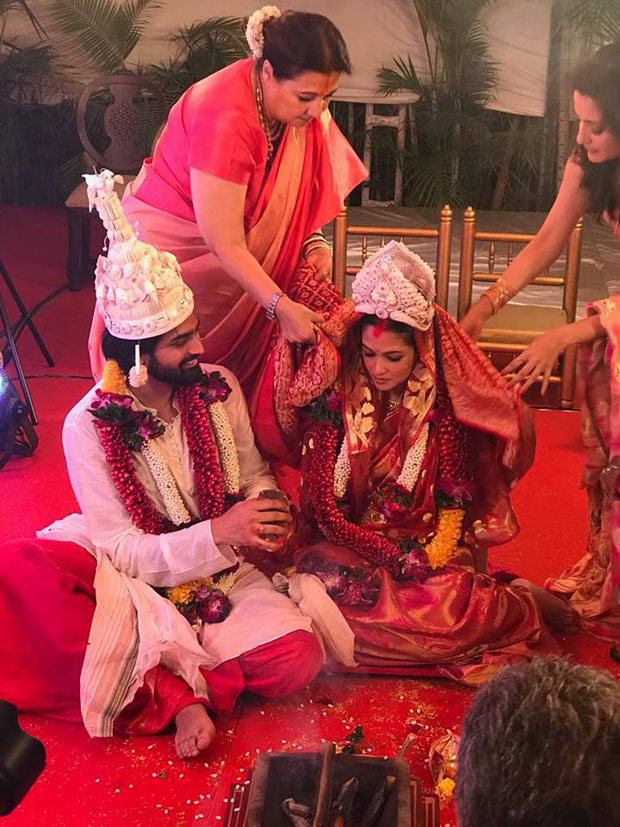 The Bengali-Hindi actress Riya Sen has taken many by a surprise with reports of her tying the knot with beau Shivam Tewari doing the rounds. According to them, the actress went on to marry her long-time boyfriend in a hush-hush ceremony in Pune amidst the blessings and best wishes of parents and loved ones. 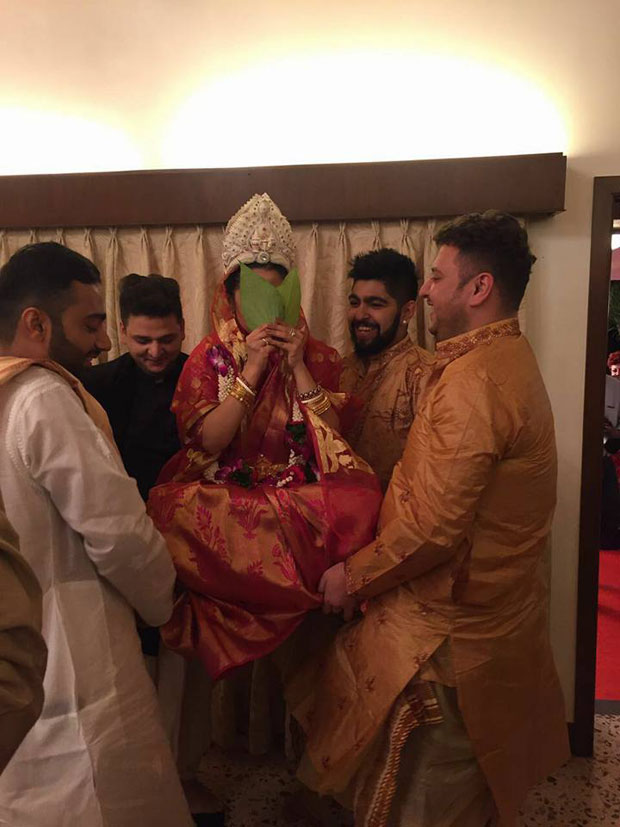 Although we are yet to receive further details on the wedding and also get a sneak peek into the ceremonies, let us tell that it is social media that fuelled up speculations of their relationship. Apparently, Riya Sen’s Instagram is filled with pictures of her along with Shivam Tewari that range from quirky to date nights to trips, giving a glimpse of their bonding. While Riya is an actress, Shivam is said to be a photography enthusiast. 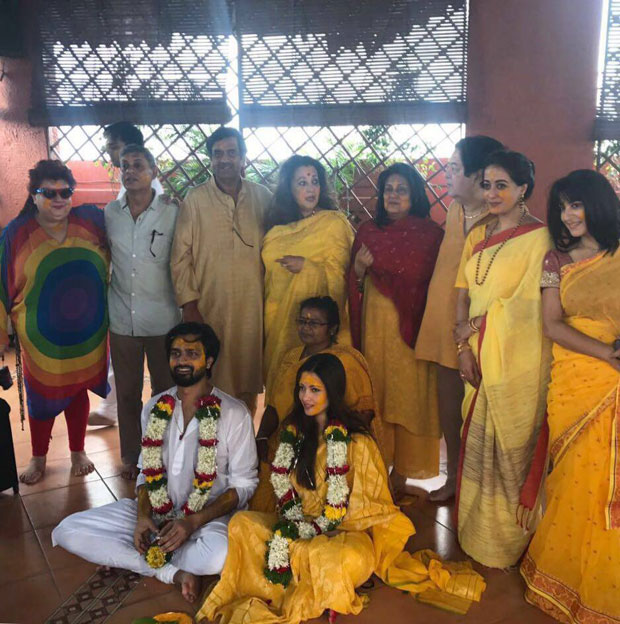 On the work front, Riya Sen has ventured into the digital space with the series based on the popular horror Ragini MMS, Ragini MMS 2.2. The actress will be seen in the lead role opposite TV actor Nishant Malkani. As for her Bollywood films, Riya, who is known for films like Style, Qayamat, Apna Sapna Money Money, Jhankaar Beats among others, was last seen in Dark Chocolate which was loosely adapted from the real life murder mystery of the Sheena Bora case. 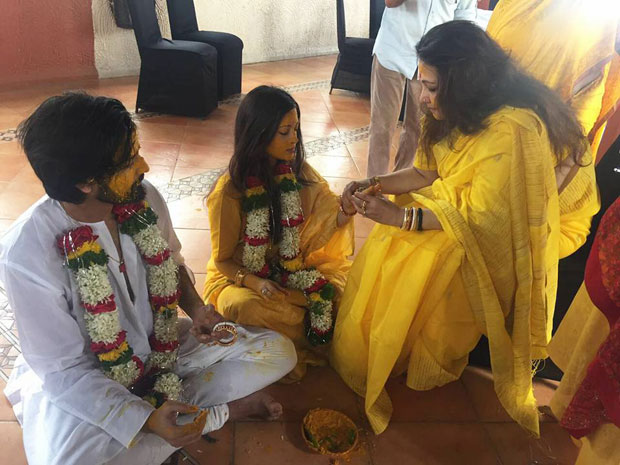