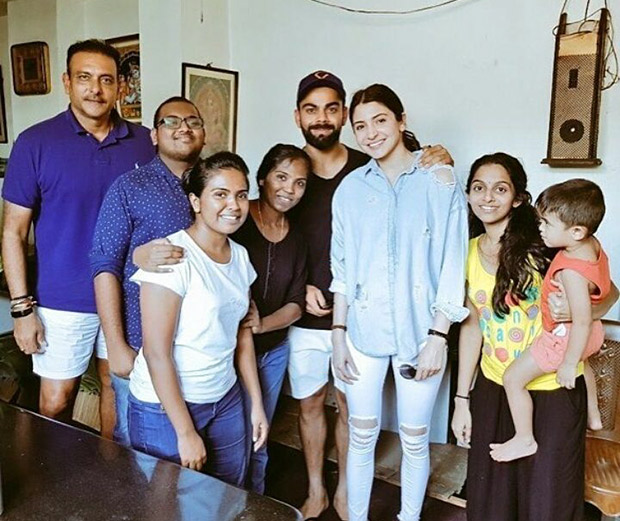 A power couple, who bring Indian Cricket and Bollywood together, is Virat Kohli and Anushka Sharma. The couple, who is often referred as Virushka, do try to spend as much time together as possible whenever they get off work.