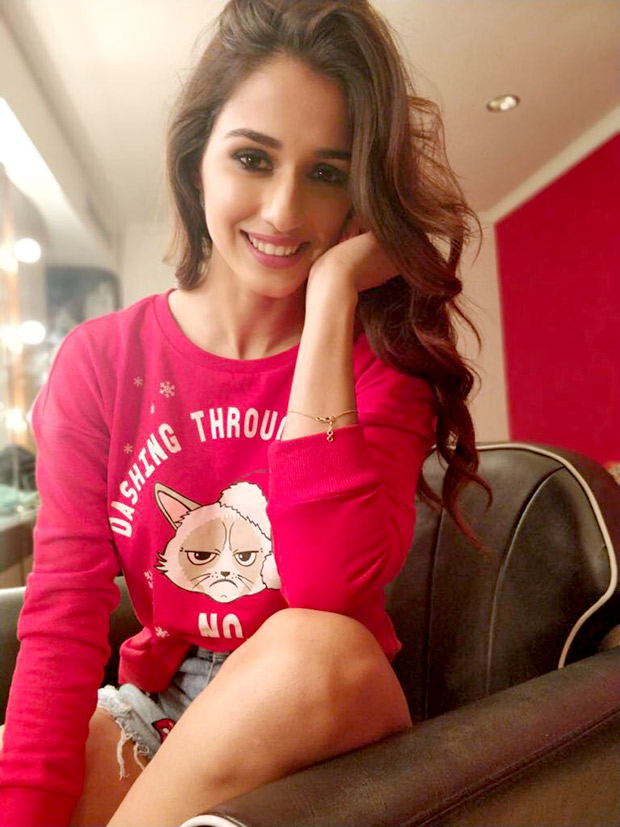 The newbie on the block Disha Patani, who made her way to the Hindi film industry last year with M.S. Dhoni – The Untold Story, is definitely one of the most favourite celebrities on the social media. With confidence and oodles of charm, Disha has an impressive fan following.

Now, flaunting her holiday vibes on social media, Disha Patani looks party ready in her new photoshoot. The actress recently had shot for holiday campaign of the fashion brand Only India featuring party outfits and jumpers. In a couple of behind the scenes shot, she is seen smiling at the camera in a red Christmas jumper and shorts. In another shot, she is wearing a shimmery sequin dress which is apt for the New Year's Eve party. Flaunting her fit body with a perfect smile, Disha looks amazing in her new shoot. 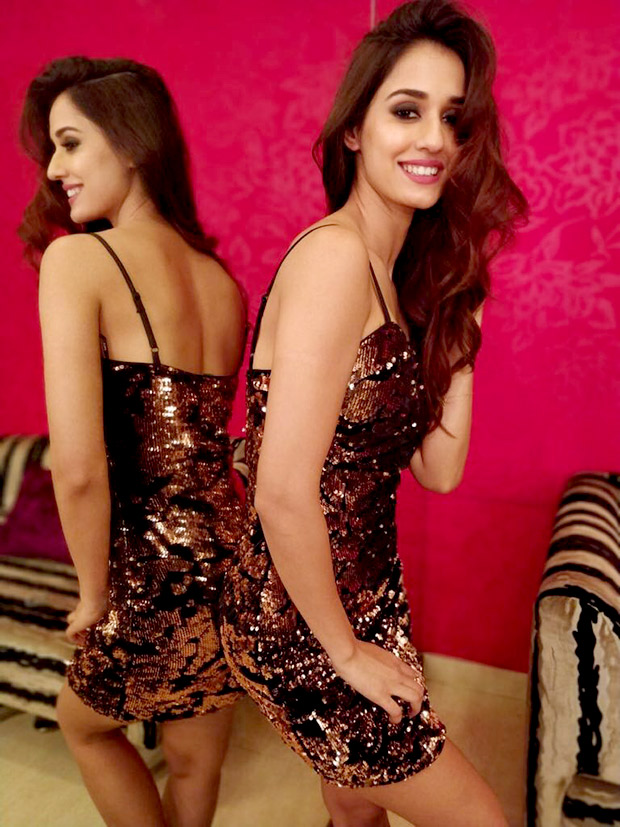 On the film, Disha Patani has completed the shooting of Ahmed Khan’s Baaghi 2 with Tiger Shroff. The film will bring the rumoured couple together for the first time. Though they have starred in a music video 'Befikra', this would be their first film together. The film is slated to release on April 27, 2018.