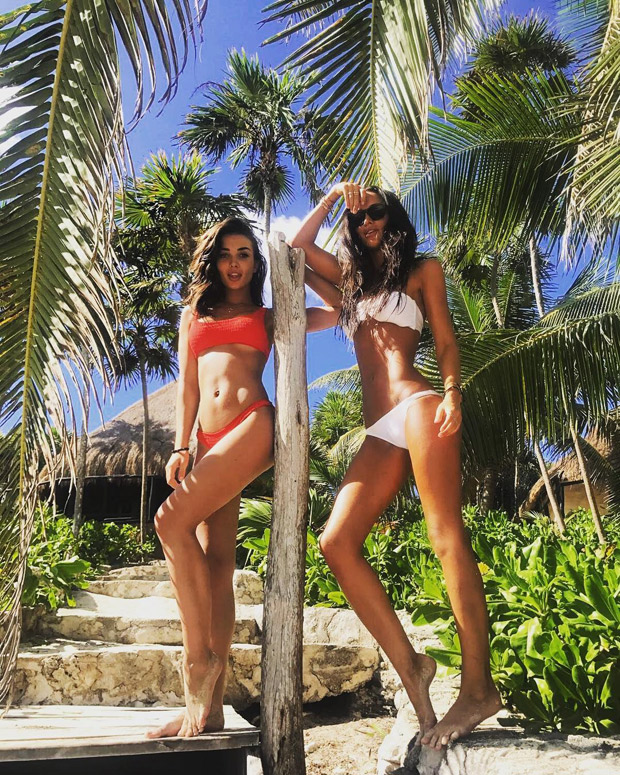 If you are not following Amy Jackson on Instagram, you are seriously missing something exciting in life. The petite actress posts some sizzling hot images regularly that are shouldn’t be missed at any cost. It’s no wonder that she has amassed 3.9 million followers already and in no time, she’ll cross the 4-million-mark too.

Yesterday, she posted a yet another sexy image that shouldn’t be missed at any cost. It’s a low angle shot featuring Amy in a red-coloured hot bikini that looks sizzling on her. The picture is clicked at Papaya Playa Project, a popular hotel and club in Mexico. She’s posing with Instagram sensation Lily Fortescue, who is also looking hot in a white bikini. But Amy steals the show with her hotness! In the caption, Amy calls both of them as ‘monkeys’ and it seems that it’s Lily’s birthday since she calls her ‘Birthday Goddess’. Lily Fortescue also posted a similar picture taken at the same place and at the same time but this one shows Amy laughing heartily. 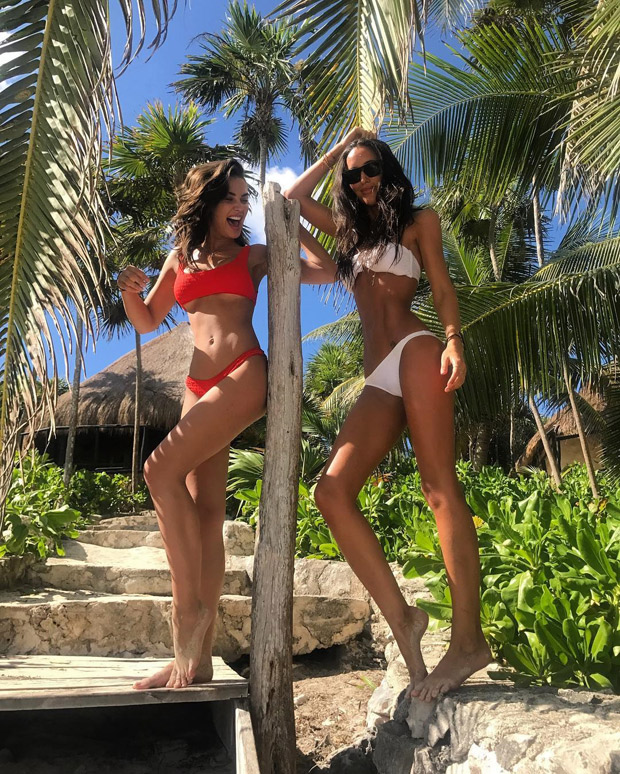 On the film front, Amy Jackson is gearing up for the release of the trilingual film 2.0, co-starring Akshay Kumar and Rajinikanth. It is expected to release this year in April. She will also be seen in Indo-British film Boogie Man and Kannada film The Villain. Lastly, she is a part of the popular superhero show ‘Supergirl’.

Nia Sharma looks stunning as she poses in a…