K-pop star Wonho is back. The 27-year-old musician has been working on his solo work for quite some time. On August 9, he announced his first mini-album Part 1 'Love Synonym' that will release on September 4, 2020. On August 14, Wonho dropped his pre-single track 'Losing You' ahead of his album. 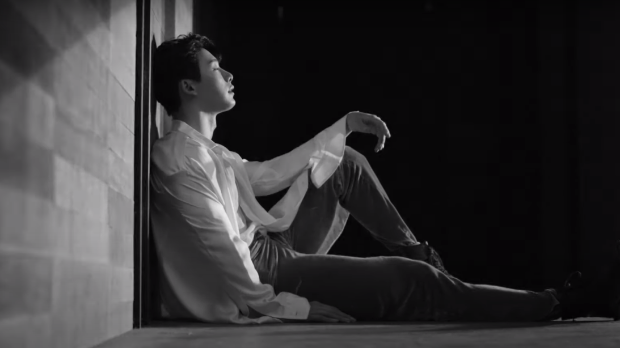 This marks the debut of Wonho has a solo artist as he dropped his English track. It is a soothing R&B song where he channels his emotions to talk about the fear of losing his loved ones. Some have speculated that this is dedicated to the loyal fanbase who have stuck with him through the hardest times.

"Don’t let me go over / Hold me closer / Umm, lock it away / Keep my heart at your place / Pull me closer / 'Cause anytime or place, I’d be your shield / When you feel like you ain’t got the fight in you to heal / And when you’re weak in defeat / I need you to know."

Back in April, Wonho was signed as a solo artist and producer with Highline Entertainment, a subsidiary of Starship Entertainment. In May 2020, he signed with U.S. label Maverick Management, California-based company. In June, during his live broadcast, Wonho announced his fandom name - Wenee. The tweet read, “Let’s walk only the paths of happiness together. WENEE, I love you.”

ALSO READ: Wonho announces mini-album titled Love Synonym to release on September 4 along with lead track ‘Right For Me’