There have been reports about Rajinikanth’s filmmaker daughter Soundarya Rajinikanth tying the knot with Vishagan Vanangamudi, for the past few days. Although the superstar father or Soundarya have spoken about it in the past, recently, she took to social media to confirm the same. She not only posted a pre-bridal look of herself on the platform but has also kicked off for the countdown for the wedding which is only a week away. 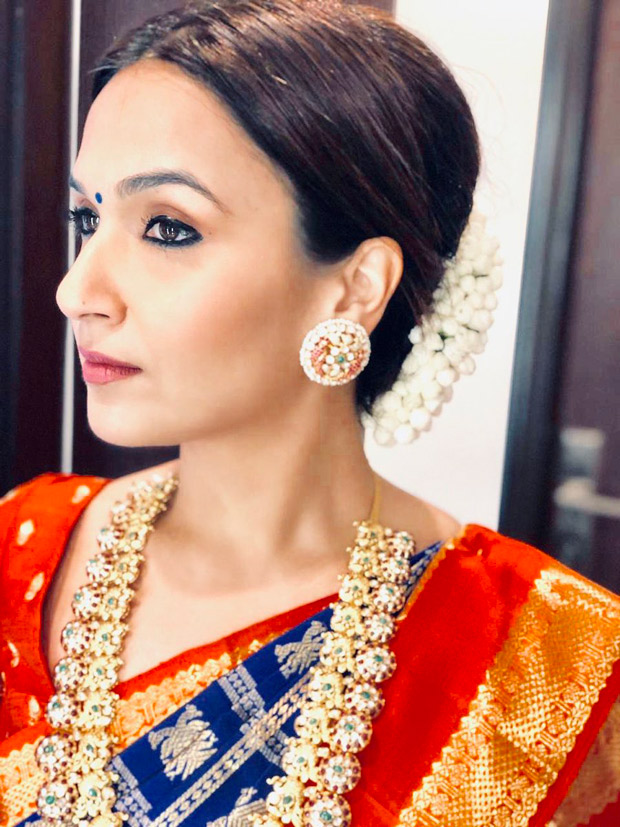 Soundarya Rajinikanth recently took to Twitter to share a pre bridal look in a beautiful pattu saree and traditional Indian jewellery with ghajra. She posted the picture with the one week countdown in the caption saying, “#OneWeekToGo #BrideMode #Blessed #VedVishaganSoundarya #Family.” Well, now that we have got a glimpse of this pre bride avatar, we can’t wait to see Soundarya don the bridal look soon!

Soundarya Rajinikanth had earlier tied the knot with businessman Ashwin Ramkumar and the couple also has a son named Ved. The two of them, however, soon announced their separation and opted for divorce a couple of years ago in Chennai. Now, the filmmaker – producer is all set to tie the knot with actor – businessman Vishagan Vanangamudi with their parents’ blessings.

In fact, for the past few days, there have been reports about Latha Rajinikanth trying to get the Chennai police to provide security during her daughter’s wedding on February 10 and 12. There are sources in recent media reports who have confirmed the same and it is also being said that this will be a star studded event with many big celebs sashaying the wedding red carpet.

On the work front, Soundarya Rajinikanth, last directed, Velaiilla Pattadhari 2 and is currently working on the adaptation of Ponniyin Selvan. The filmmaker is working on making it into one of a kind historical web-series.