Amidst the series of biopics being made, Richa Chadha is playing the protagonist in one such film made on adult film star Shakeela. The film has already gone on floor and while we got a glimpse of the actress as the South star earlier, here’s another picture of Richa in authentic Malayali avatar. The film, directed by Indrajit Lankesh is currently being shot in Bengaluru. 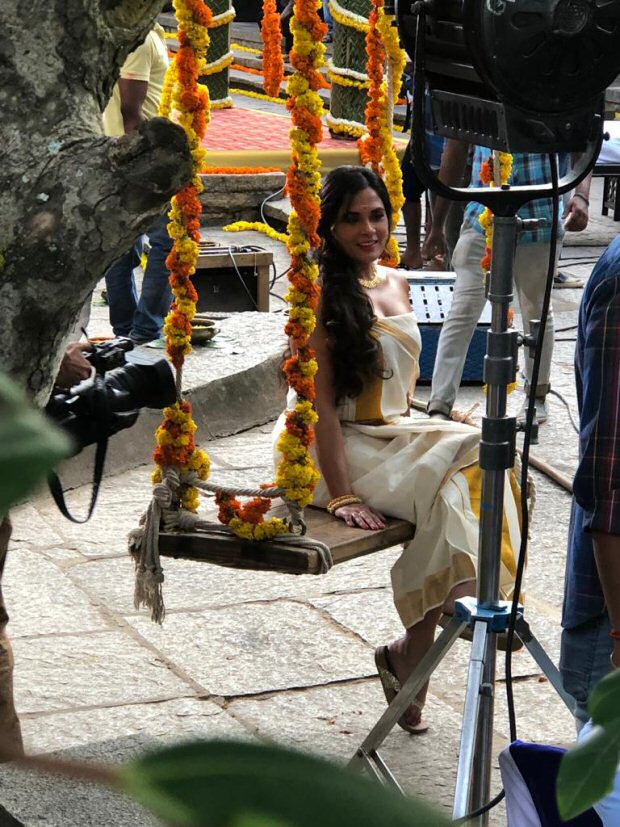 In a bid to turn actress, Shakeela had moved to Kochi to start her acting career. And now, we hear that the biopic on her that is the film too illustrates the beauty of Kerala in its true glory. However, the team will not be shot in the same state and they have decided to shoot the rest of the film in Bengaluru.

Speaking of the same, a source close to the development said, “Unfortunately a lot of the film which was to be shot earlier in Kerala was delayed and eventually canceled owing to the floods. The state was in its worst condition and is still recuperating from the damages especially in smaller interior towns and villages where the makers intended to shoot the film. And thus, to do a perfect ode to the state, also known as Gods Own Country, they will be recreating the magic and beauty of Kerala with great effort through sets in Bengaluru. They are created for the crucial parts of the film.” 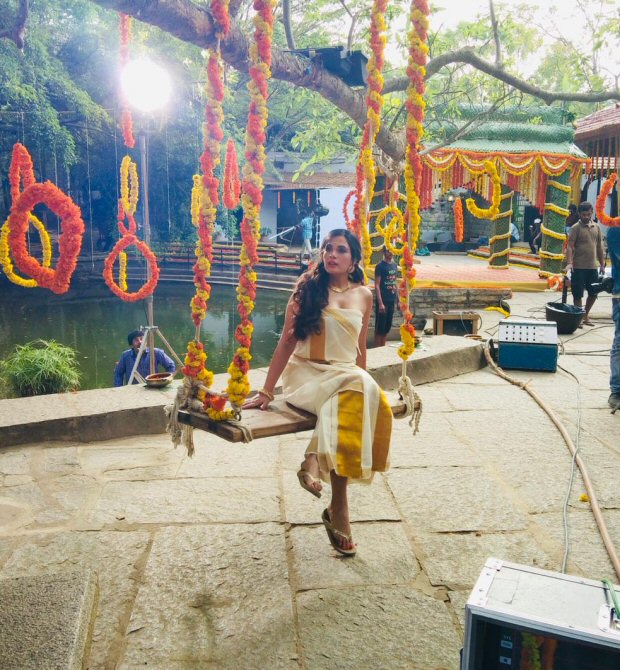 “The shoot is set to resume soon and will wrap up too this coming month. Various landscapes and backgrounds of Kerala is being remade and recreated at the outskirts of Bengaluru,” the source added.

Shakeela was a very successful adult film star and had taken the south film industry by a storm in late 90s. Richa Chadha even met up the original Shakeela for doing the role and the latter is also expected to do a cameo in the said biopic.