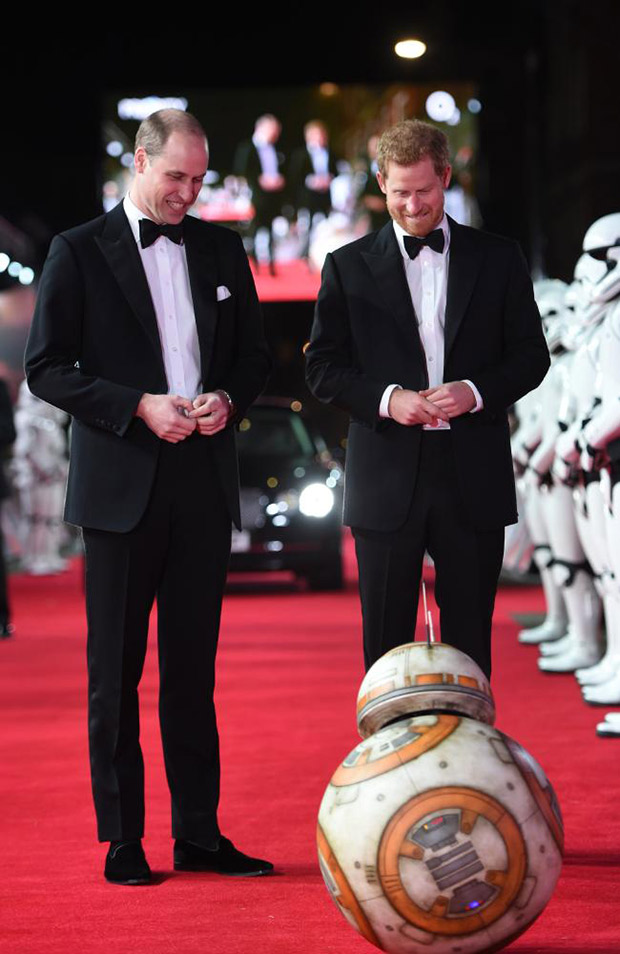 Star Wars: The Last Jedi is one of the most anticipated Hollywood movies of the year that has already created havoc though it isn’t even out yet. It debuted on Rotten Tomatoes with the highest-ever score for a Star Wars movie, rating 96 per cent or 8.3/10 on average from about 92 reviews. But away from the reviews of the film, the recently held London Premiere of Star War: The Last Jedi turned out to be a star studded affair. 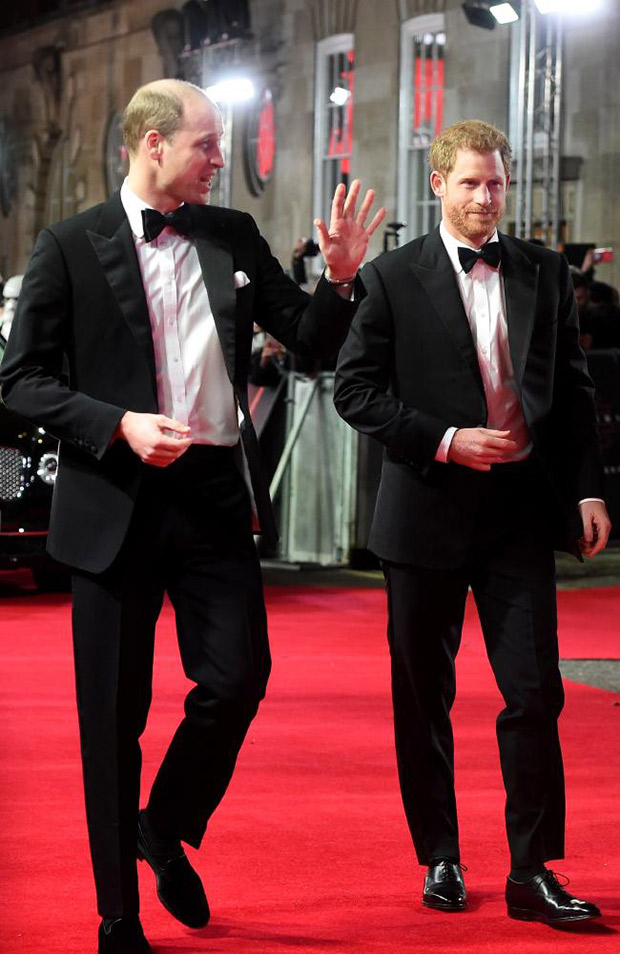 In fact, Prince Harry and Prince William were the ones who turned heads at the UK Premiere as they graced the red carpet with their presence. They were seen posing with the Stormtroopers and driod BB-8. The red carpet was also attended by Star Wars favourites C3PO and R2D2. Interestingly, reports state that the royal heirs are said to have made a cameo appearance in the movie. Dressed as Stormtroopers, Princes Will and Harry are reportedly giving Benicio Del Toro a slap on the backside in the uncredited roles. They are said to be a in a scene where Rey and Finn infiltrate a secret base. The rebel characters are in a lift with Benicio Del Toro’s character when a group of Stormtroopers enter and the two of them are William and Harry. 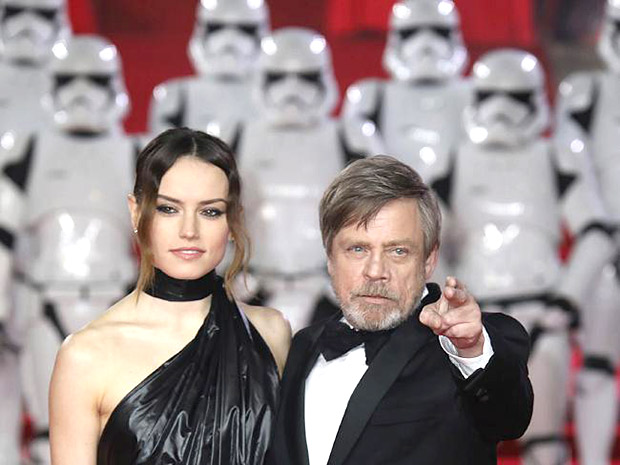 The Last Jedi clocks in at 150 minutes, making it the longest Star Wars film to date and releases in India on December 15.